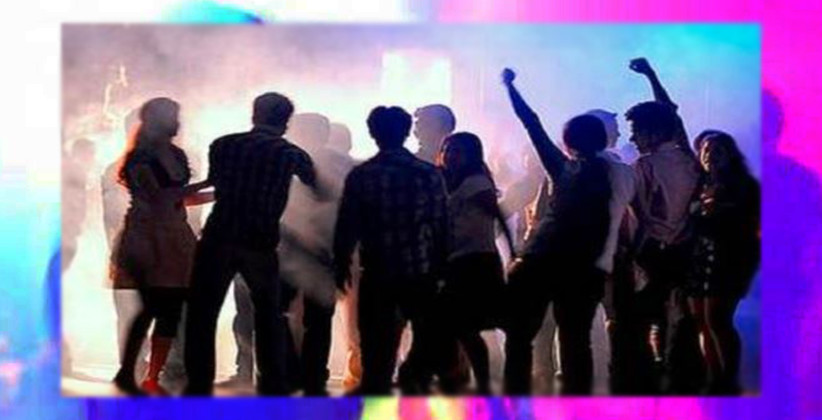 Around 161 men and 31 women were arrested from a rave party being held illegally at a farmhouse in Noida, the police said on May 5, 2019.

The accused were arrested late at night on May 4, 2019, from Sector 135 where alcohol and other intoxicants were being served illegally, a senior officer said.

“We had got information about such a rave party being conducted at a farmhouse here after which 161 men and 31 women were nabbed from the spot,” said Vaibhav Krishna, Senior Superintendent of Police (Gautam Buddh Nagar).

“Most of those arrested belong to Delhi, while some are from Haryana and only a few are from Noida,” he added.

The police have seized from the farmhouse 31 hookah, 112 beer bottles, 30 liquor bottles, which were meant for sale in Delhi.

As per reports, the organisers charged Rs 10,000 from the boys who attended the party and it was free of cost for girls.

Few of the reports also states that some girls were brought in to entertain the attendees at rave party and the organisers charged 10 per cent commission from each table.

The police have arrested 5 of the key organisers of the event identified as Amit Tyagi, Pankaj Sharma, Adnan Ahmed, Balesh Kohli, all four from Delhi, and Kapil Singh Bhati, from Ghaziabad.

A case under relevant sections of the Indian Penal Code, 1860, has been registered against those arrested and a probe is under way, Mr. Krishna said.

(With inputs from The Hindu)