474 Arrested By Police In 3 Hrs In Noida, Greater Noida For Drinking At Public Places, Drunk Driving 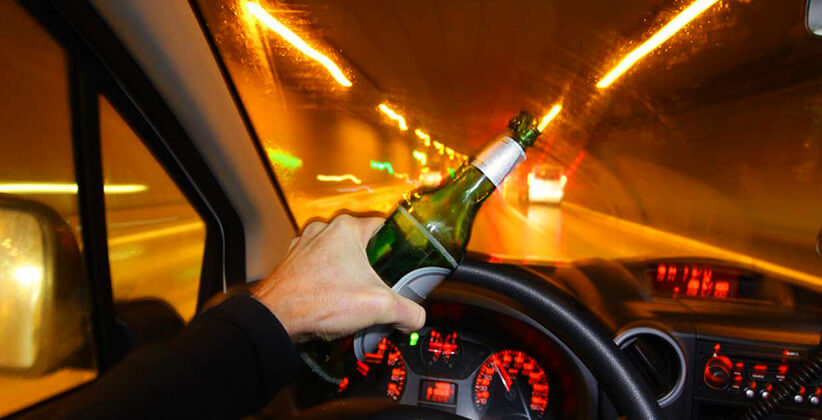 As many as 474 people were arrested in Noida and Greater Noida on Saturday night (July 6, 2019) for allegedly consuming alcohol at public places and drunk driving during a three-hour anti-liquor drive, police said.

Of the total arrests, 241 were made in city areas, while 233 in rural areas, they said.

"The arrests were made under a three-hour anti-liquor campaign across the district that began at 7.30 pm," Gautam Buddh Nagar Senior Superintendent of Police Vaibhav Krishna said.

The 'Operation Clean-6' drive was carried out against people consuming liquor at public spaces, those drinking outside liquor shops in violation of rules, the police official said.

"Breath analyser test was carried out at various places and 15 people were booked for drunk driving also," he said.

As many as 52 check points were created across the district, including Noida and Greater Noida city areas, where the arrests were made, the SSP added.

Those arrested have been booked under Section 290 (public nuisance in cases not otherwise provided for) of the Indian Penal Code, 1860, and Section 34 of the Police Act, 1861, (punishment for certain offences on roads).

(With inputs from The Economic Times)