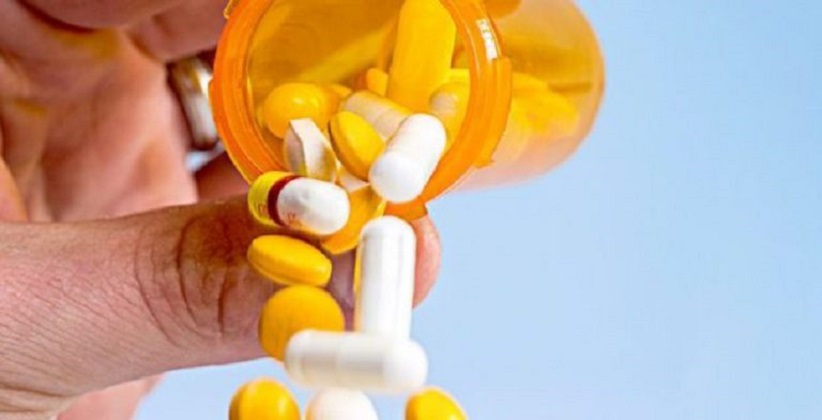 An information was received at police station IGI Airport regarding the death of pax Salomon Edgar Vaca Arambal at Medanata Hospital, Terminal-III, IGI Airport, New Delhi on April 27, 2018, at 10:29 PM.  IO from PS IGIA was deputed for conducting the investigation. On reaching Medanta Hospital, IGI Airport, one Mr. Salomon Edgar Vaca Arambal was found admitted and the doctor had declared him dead at 10:11 p.m. Though on provisional diagnosis, the doctor had opined, "Cardio Pulmonary Arrest." The deceased was brought to the Medanta Hospital by Air Custom Officer, IGI Airport at about 08:44 PM on April 27, 2018.

The inquiries were conducted, and it was found that the deceased had arrived at Terminal- III, IGI Airport on his passport from Adis Ababa having an Indian E-Visa valid up to June 25, 2018. Air Custom Officer and his staff members had intercepted the deceased at IGI Airport on specific information regarding the possible carrying of drugs in his handbag or concealed in his body. It was noticed that deceased was not able to communicate in English. Therefore a Spanish Translator was arranged for the interrogation purpose. The examination of baggage of Salomon Edgar was conducted by customs officials, but no incriminating recovery was made. The suspect was produced before LD Duty MM, Patiala House Court for granting permission regarding Medical/X-Ray/CT Scan of the suspect to ascertain any concealed material in the body.

After that, the suspect was taken to Ram Manohar Lohiya Hospital, New Delhi and examined X-rays of abdomen and chest were done. The doctors at Ram Manohar Lohiya Hospital, New Delhi had opined "No fresh external injuries seen and no c/o foreign body in X-Ray of abdomen & NAD (Nothing Abnormal Detected) in X-Ray of the chest.” After the medical examination, the suspect Salomon Edgar Vaca Arambal was being brought back to Terminal-III, IGI Airport, New Delhi, when suspect complained of uneasiness through an interpreter, and he was rushed to Medanta Hospital, IGI Airport. The doctors declared him dead at 10:11 p.m. and information was given to P.S. IGIA.

The dead body was sent to Safdarjung Hospital, New Delhi. The dead body was preserved in the mortuary at Safdarjung Hospital for an autopsy.  On May 03, 2018, the autopsy was conducted after having received the authorization from Bolivian Embassy, and 75 capsules containing Narcotic Drug "COCAINE" weighing 519 Gms were recovered by the Autopsy Surgeon. Viscera of the deceased have been preserved, and postmortem report is awaited. A case with FIR No. 221/18 dated 03.05.18 u/s 21 NDPS Act has been registered at PS IGIA and investigation has been taken up.