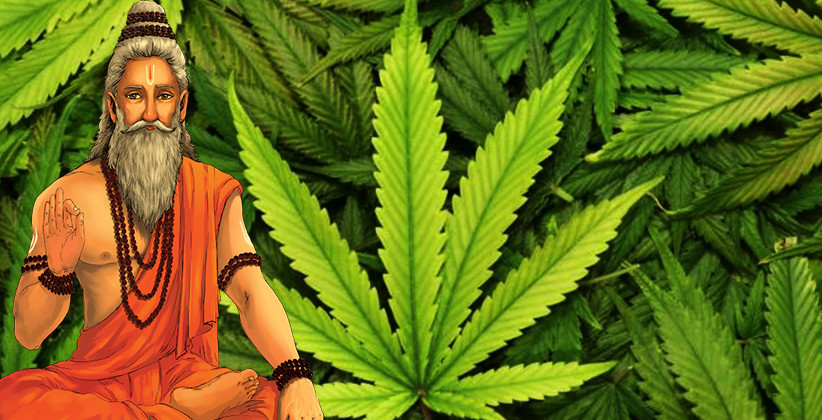 An 81-year-old sadhu has been arrested for allegedly growing cannabis in Boisar, an industrial area in Palghar District in the Indian state of Maharashtra.

As per reports, the accused was allegedly growing marijuana on a part of land that had been given to him as donation by the relative of a politician for setting up an ashram.

Acting on a tip-off, the police raided the place and confiscated marijuana worth Rs 1.42 lakh from the accused.

The accused, identified as Indradev Ramkishoredas Bajgovind is a native of Bihar. He told the police that he was not aware of the fact that growing marijuana was illegal. The accused also stated that marijuana helped him in meditation and also controlled his worldly as well as sexual desires.

While talking to the Hindustan Times, Janardhan Parabkar, the police inspector of the Boisar MIDC police station stated that they had received a tip-off stating that the accused was cultivating marijuana in his under-construction ashram. Acting on the tip-off, the police conducted a raid and confiscated about 188 plants of the contraband.

Around 905 grams of dried marijuana was also seized from the premises. The police are trying to trace the connection between the politician and the contraband.  The accused was booked under Section 20(a) of the Narcotics Drugs and Psychotropic Substances Act, 1985, which prescribes punishment for cultivation of cannabis plant. The punishment is rigorous imprisonment for a term which may extend to ten years, and fine which may extend to one lakh rupees.