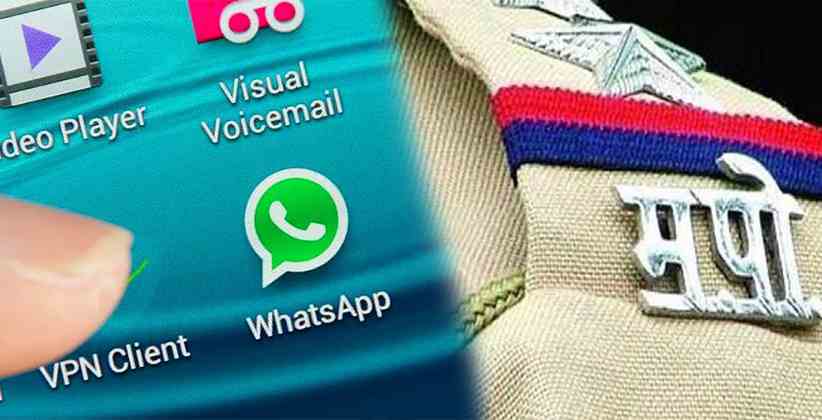 In an order issued by the DCP (Operations) Pranaya Ashok, it was stated  - “There is widespread dissemination of fake news, incorrect information, misinformation and other objectionable content in the form of messages, videos, images, memes, audio clips, etc. (both edited and self-created) over social media platforms like WhatsApp, Twitter, Facebook, Tik Tok, Instagram, etc. Such type of content has been found to have caused panic and confusion among the general public, inciting mistrust towards the government functionaries and their actions taken to control the Covid-19 pandemic and also to have created animosity towards the various communities.”

The said order is set to come into force in areas under the control of the Commissioner of Police, Mumbai with effect from 00:15 hrs on May 25 to 24 hrs on June 8, 2020. A report since the lockdown began in March, stated that the Mumbai Police has registered about 25 cases of fake news and rumors spread through social media platforms, out of which 17 have been arrested and the rest are wanted. Further, about 419 cases have been registered across Maharashtra, and out of them,223 have been duly arrested.

Since March 2020 it has been stated that the police have been issuing and reissuing the same order and that in April this order was challenged by one Pankaj Rajmachikar before the Bombay High Court. Following the same the court observed that prima facie the said order has been passed to protect the people from incorrect and false information about Covid-19 and therefore adjourned the case.