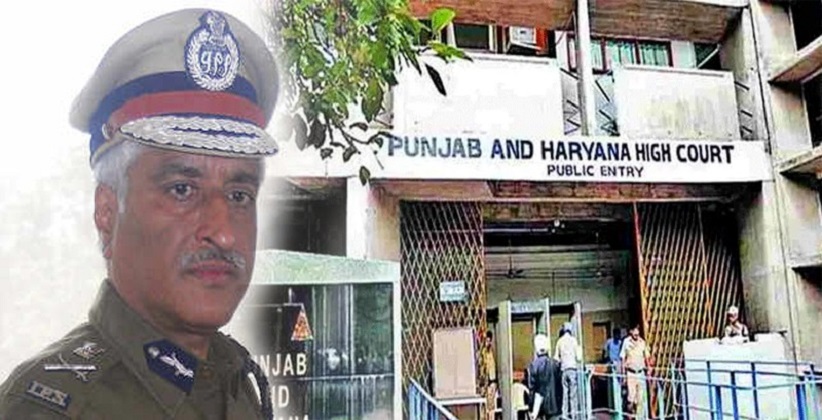 The Director-General of Police, Sumedh Singh Saini filed an application for extending the protection from any event related to his career service granted to him by the High Court under Section 482 of the Code of Criminal Procedure dated October 11, 2020.

He was given the relief, but it was directed that in case he was to be arrested, a one-week notice must be given to him so that he can get a reasonable opportunity to defend himself and get alternative remedies available.

On September 23, a notice was issued, and the State asked time to reply to the notice. As a result, the case was left to be heard on October 8, 2020.

On September 8 the Punjab and Haryana High Court dismissed the plea of Saini against the registration of a criminal case against him regarding Multani. He then sought to refer the case to the Central Bureau of Investigation (CBI).

The Punjab and Haryana High Court also dismissed the bail application of Saini in the very old Multani kidnapping and murder case.