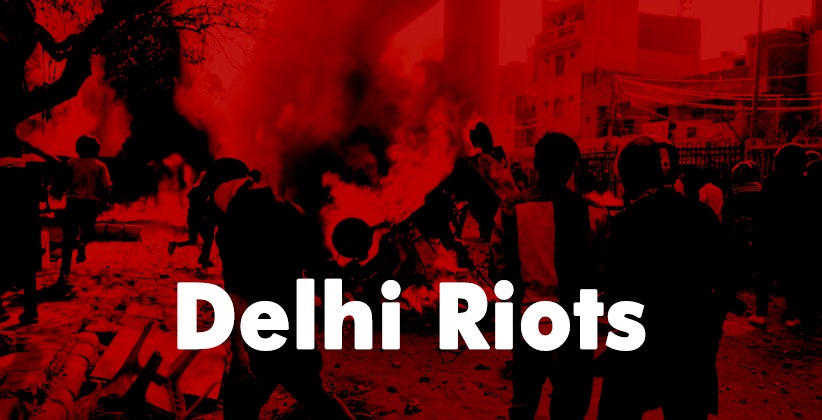 A FIR has been registered by Om Singh on 4th March 2020, stating that he was running a beetle shop in Khajoori Khas in Karawal Nagar, New Delhi, and his shop was vandalized and destroyed by a riotous mob on 22nd February. The loss of such a vandalization cost him around 55000 to 60000, he further added in his FIR. He also said in his FIR that a cash amount of 6000 has been looted by the mob and it was being revealed by a further investigation that several shops have been looted and vandalized by the mob and several vehicles set on fire which suggests a clear case of vandalizing public properties.

Following the investigation, the police arrested Shah Alam, Rashid Saifi, and Mohd Shadab by accusing them of one of the main suspects of the outrageous mob attack which was happened in North East of Delhi in February 2020. The above said accused applied a plea in Kakardooma Court in New Delhi seeking bail on several grounds.

The Additional Sessions Judge Vinod Yadav of Kakardooma Court granted the bail application of the accused by furnishing a Personal Bond in the sum of Rs.20,000 (Rupees Twenty Thousand Only) each with one surety in the like amount each to the satisfaction of the Ld.CMM/Ld.Illaka MM/Ld.Duty MM on the grounds of having dubiety over their alleged involvement in the above-said matter.

By observing all the facts, the court noted that there has been a delay in registering an FIR initiating the investigation process by the concerned investigation agencies. While the CCTV footages do not satisfy the criteria of having enough evidence against the said accused as the mob involved near about 100 people. Following the code of 161 of CRPC, the court concluded that the eyewitnesses did not identify the accused in the earlier stage of investigation and by naming them on the later stage could be a possible case of misconduct. The court hence granted the bail application of the accused and directed the investigation authorities to collect more furnished evidence in support of the case.