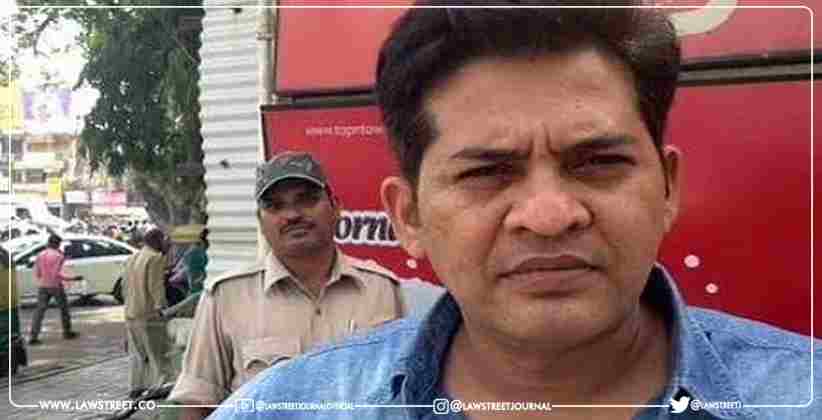 Anand Rai approaches SC after he was arrested late last night by MP police, after the MP high court vacated it's order for  protection from arrest in an FIR relating to a paper leak case in MP.

Rai in his plea has claimed that he is the whistleblower for Vyapam and AIIMS scam cases. The MP police had issued notice to him to appear and join investigation today but he was arrested last night from Delhi, days after he moved a plea in SC seeking CBI inquiry into the Paper leak case.

Sr adv Vivek tankha appearing for Rai told SC that "the whistle blower has been arrested even though the principal accused is on bail".

The CJI has agreed to hear the matter on Monday