Crime, Police And Law Jul 31, 2020 Bakul ( Editor: Ekta Joshi ) 9 Shares
9 Shares
The Anil Ambani ADAG group is one of the biggest borrowers of Yes Bank. The bank had extended over Rs. 12,000/- crore as loan to Reliance ADAG in the past.

However, after the company (ADAG) failed to repay the bank dues worth Rs. 2892/- crores, it has been taken over by the Yes Bank. The Headquarters of ADAG in Santacruz, Mumbai is 21,432 square feet building which is under the possession of Yes Bank. The bank has also taken possession of two floors of its previous Headquarters in Nagin Mahal in South Mumbai. On March 19th the Enforcement directorate questioned Anil Ambani on ADAG’s position with respect to its exposure with Yes Bank. He told the Enforcement Directorate (ED) that the company is committed to honoring the repayment obligations of all the loans taken from Yes Bank through asset monetization. He added that all the financial deals between the company and the bank were in complies with the laws.

On May 5th, 2020 demand notice was served “u/s 13(2) of SARFAESI, Act” to the Reliance Infrastructure by the Yes Bank for repayment of all the dues within 60 days but being the Chairman of the company, Anil Ambani failed to repay the dues on the cost of which the bank took the possession of the headquarters ‘Reliance Centre’ the SARFAESI, Act”. This Possession took place On July 22nd “u/s 13(4) of the Securitization and Reconstruction Of Financial Assets And Enforcement Of Security Interest Act (SARFESI, Act)”. 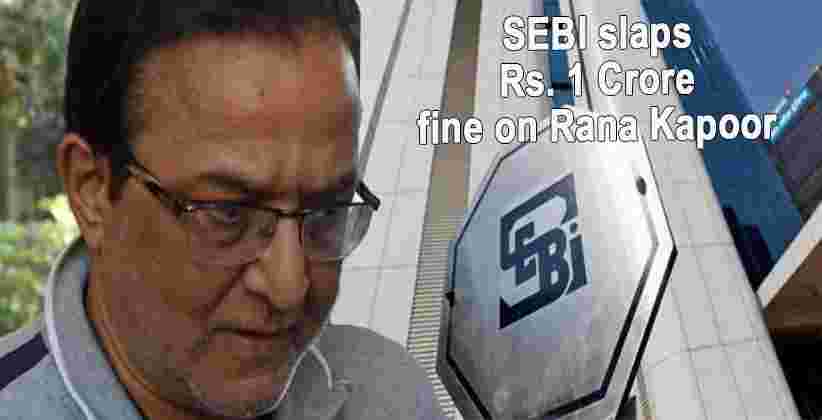 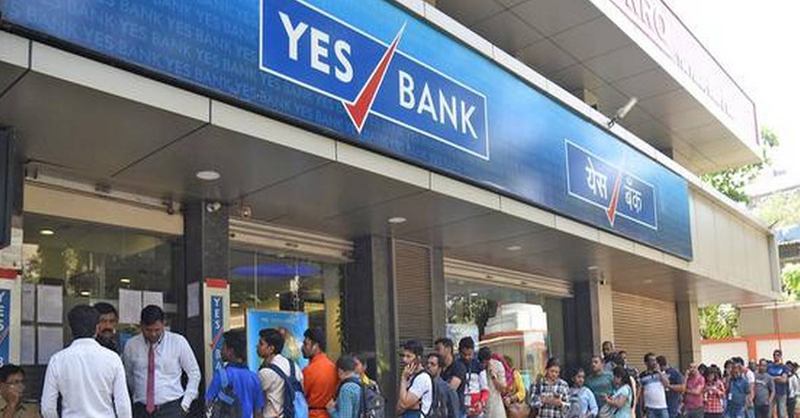