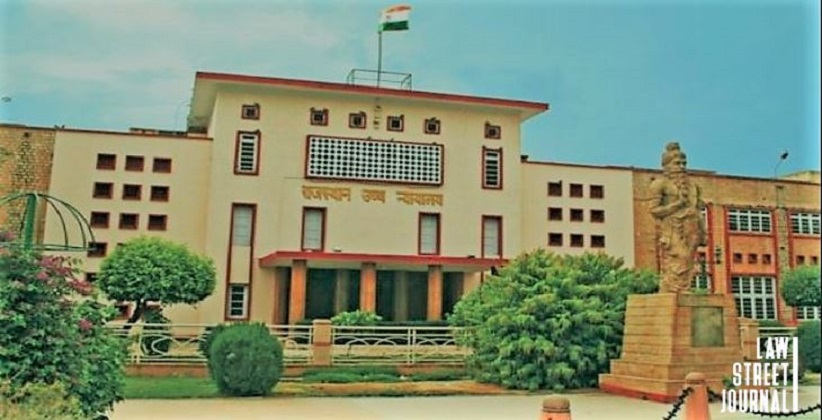 After A.K. Bassi, another CBI officer who was investigating corruption allegations against Special Director Rakesh Asthana moved the Supreme Court on November 19, 2018, against his sudden transfer to Nagpur and prayed for a court-monitored SIT probe in an intervention application.

In his petition, Sinha made shocking revelations as to how levers of CBI is controlled by powerful persons just to fit it into their personal objectives of exonerating or implicating certain individuals, irrespective of the merit of the case.

Sinha said that his transfer is “arbitrary, motivated and malafide, and was made solely with the purpose and intent to victimise the officer as the investigation revealed cogent evidence against certain powerful persons” as he goes on to name many influential persons whose involvement came to his knowledge following examination of Satish Sana, the complainant against Asthana, and the calls intercepted by another central agency.

Further, in the petition, Sinha said that he had a bird-eye’s view of the entire investigation in the FIR against Asthana and possesses intricate knowledge of all aspects pertaining to the investigation of present FIR, including the discussions held on this case and the inputs shared by other units/agencies.

Sinha claimed that on the forenoon of October 20, 2018, he interviewed Sana at CBI headquarters where Sana stood by the contents of his complaint with respect to CBI officials.

“That apart, he also claimed that sometime in first fortnight of June 2018, a few crores of rupees was paid to Shri Haribhai Parthibhai Chaudhary, presently Minister of State for Coal and Mines in Government of India.

“As per Shri Sana, Shri Haribhai had intervened with the Senior officers of CBI through the office of the Minister of Personnel, Public Grievances and Pension [“MOS (P)”], to whom, apparently, the Director – CBI reports to,” claims Sinha.

Sinha added that these facts were disclosed by Sana to him during the interview and he immediately reported the matter to the Director and AD A.K. Sharma.

Moreover, Sinha also revealed that in the afternoon of October 20, 2018, searches were also conducted at the residence and the office of Devender Kumar, DySP, CBI who was investigating the Moin Qureshi case.

Sinha said that while the search was on, he received a phone call from Director CBI asking him to stop the search following instruction received from NSA Ajit K Doval.

“Additionally, the Applicant became aware that while the proceedings were going on in the CVC against the Petitioner herein – Shri Alok Verma, the Union Law Secretary Suresh Chandra waded in to the issue,” the petition reads.

It adds that Chandra had contacted Sana through an IAS officer of Andhra Pradesh Cadre and when Sana spoke to him, Chandra conveyed him the message of Cabinet Secretary PK Sinha that the Union Government will offer full protection to him.

“The la affaire Sana is symptomatic of a larger deep-rooted malaise in the country’s premier investigation agency – the CBI. The Applicant is troubled by the contents of Shri Sana’s allegations, which if proved to be true, reflect very poorly on our criminal justice delivery system in general and the CBI in particular,” Sinha said.

Emphasizing that the Moin Qureshi case can be taken as an example, Sinha said that, “the said case was registered sometime in Jan/Feb 2017 and is still under investigation, even after more than one and half years. Sana himself was called on multiple occasions by CBI and Enforcement Directorate (“ED”). The ED did not charge sheet him but made him a witness. This indicates that he may not be the central player in the Moin Qureshi case. However such open-ended investigations give ample scope to unscrupulous elements to indulge in illegal or undesirable activities.