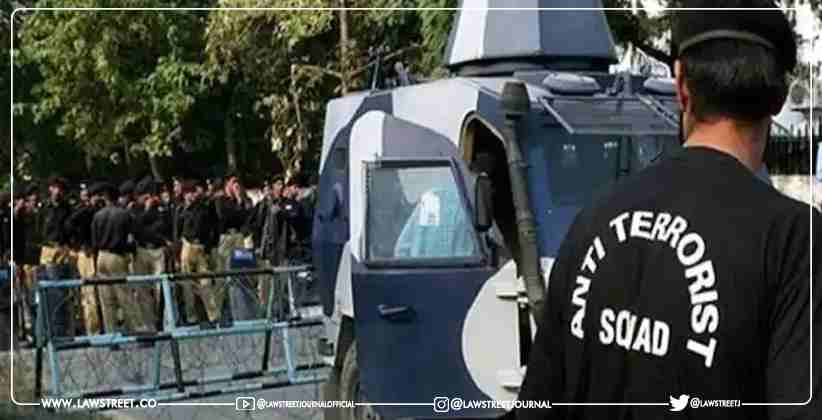 It names 4 more accused stating that they have a major role in the illegal conversion syndicate run by Umar Gautam.

As per ATS, enough evidences have been found against 4 more accused proving that a nationwide racket of illegal conversions was being operated under a large criminal plan which has international connections too.

It is alleged that under this conversion racket, poor, women, handicapped, especially deaf and mute are being forced to convert against their will by intimidation and illegitimate pressure etc., in a malicious manner.

“In this way, by connecting the converted person to the fundamentalist ideology, he is given the responsibility of the process of conversion of other people of his original religion, friends, and relatives in a chained manner,” ATS in its press release said.

ATS has also informed that to make sure that a converted doesn’t return to the original religion in any case, from time to time, workshops and training for illegal conversions are conducted regularly. 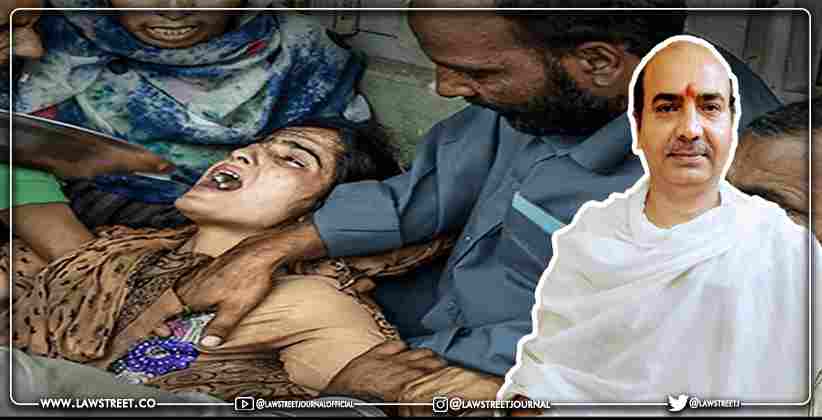 Judiciary Jul 07, 2021 Pariyal Gupta ( Editor: Ekta Joshi ) 17 Shares
17 Shares
The present century is considered an age of technology and development. With the advancement of science, there have been radical developments, globally, in the fields of Medicine, Space, Communication, Agriculture, etc. Information and knowledge, today, are just a click away. However, despite the indispensable role of scientific thinking in the modernization and progress of a nation, unfortunately, even in the present century, our society is plagued with the evil of superstition and black...
Read full post 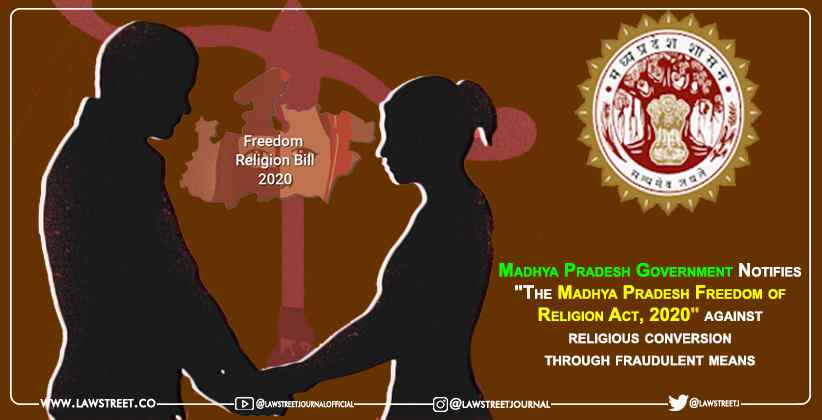