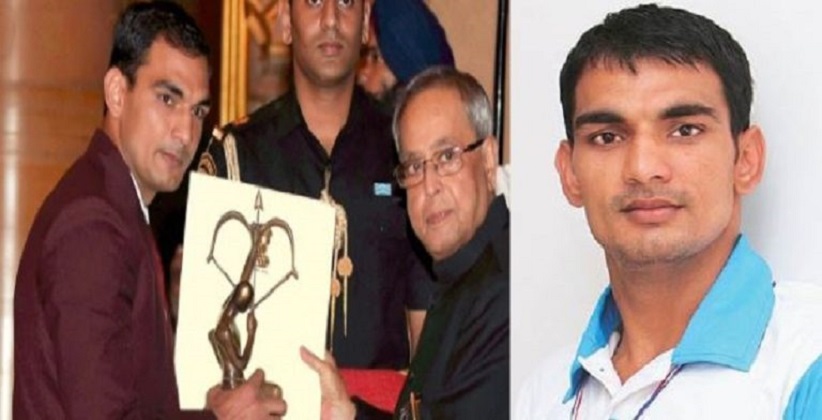 The police have booked Arjuna Awardee boxer Jai Bhagwan for allegedly assaulting a woman inspector of the  during an inspection in Hisar on May 19th, 2018

Jai Bhagwan is currently posted in the Haryana Police as CIA inspector at Fatehabad. On the day of the incidence, Jai Bhagwan called up Hisar Deputy Excise and Taxation Commissioner (DETC) SS Siwach and asked him to inspect the liquor vend situated in Laxmi Vihar that was suspected to be functioning illegally.

After that, Neelam Sharma reached the spot along with her husband to inspect the vend. Jai Bhagwan asked her to show the necessary documents related to the vend, to which Ms. Neelam informed him that the vend has been set up as per the state excise policy and is not illegal.

Jai Bhagwan then along with some other persons allegedly assaulted the woman official and held her captive for more than one hour in her official car.

Jai Bhagwan has denied all the charges levelled against him and said that he is ready to join the investigation.

Jai Bhagwan’s mother, Birmati Devi has also filed a case against the woman official and her husband, accusing them of misbehaving with her, using filthy language and threatening to kill her on the same day (May 19).

The charges are imposed under Sections 166 (public servant disobeying law, with intent to cause injury to any person), 109 (abetment, if the act abetted is committed in consequence, and where no express provision is made for its punishment), 294 (obscene act), 506(criminal intimidation) and 34 (acts done by several persons in furtherance of common intention) of the Indian Penal Code.