Crime, Police And Law Nov 13, 2020 Neha Bharti ( Editor: Ekta Joshi ) 65 Shares
65 Shares
Republic TV Editor-In-Chief Arnab Goswami after getting relief from the Supreme Court has now filed an anticipatory bail application before the Sessions Court in Mumbai apprehending arrest in the case registered against him at NM Joshi Marg Police Station for allegedly obstructing the police officer during his arrest on November 4 2020.

The bench which is headed by Justice DY Chandrachud granted relief to Arnab Goswami on November 11, 2020 and ordered Raigad police to immediately release him from Taloja jail.  The FIR is registered against Arnab Goswami and his family in NM Joshi Marg Police Station under Section 353 (assault to data problem servant from the charging of his duty, Section 504 (intentional insult to provoke breach of peace) and Section 506 (Criminal Intimidation) of Indian Penal Code, 1860 against Goswami's wife and his son for obstructing the police officers from performing their duty. Even the two unknown persons - a man and a woman have also been in booked in this particular matter. The FIR has been filed by a police officer named as Sujata Tanvade.

The Mumbai police had arrested Arnab Goswami from his residence in Lower Parel early morning on November 4, 2020 for allegedly abetting the suicide of a 53 year old interior designer Anvay Naik and his mother.  According to a video which is shared by the media, it can be clearly seen that after a tussle, the Police Officers entered Goswami's residence and took him into the custody. Arnab Goswami has claimed that the police officer assaulted him physically.  According to the fresh FIR that has been registered by Sujata Tanvade claims, Goswami assaulted her during the arrest on the morning of November 4, 2020.  The police have claimed that Arnab Goswami's wife had torn the paper on which intermediation regarding the Arnab Goswami’s arrest was mentioned. The Raigad police had previously closed the abetment to suicide case in April 2009 saying that they did not find any evidence against the accused named in the suicide note. However the case was reopened in May 2020 after Anvay's daughter approached Home Minister Anil Deshmukh.  Arnab Goswami is released as of now and is back to work. 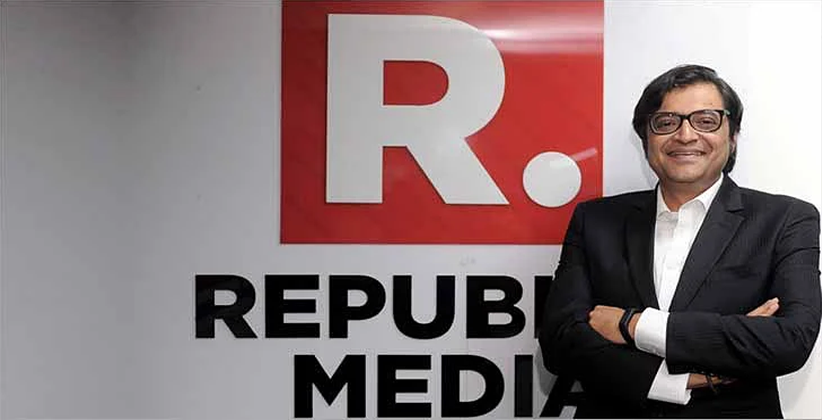 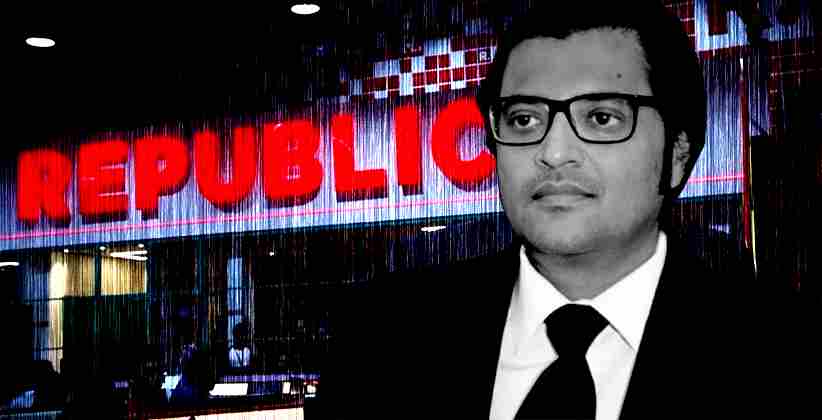