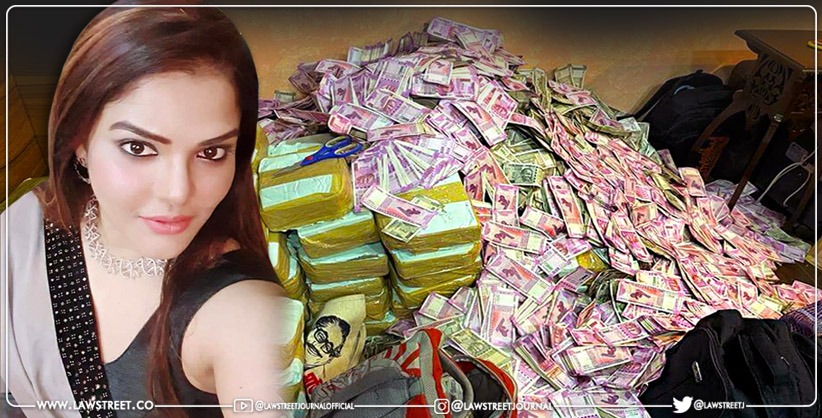 In the wake of the two consecutive recoveries of massive amounts of cash and gold from two of her residences in Kolkata's Tollygunge and Belgharia, Arpita Mukherjee on Thursday confessed to the Enforcement Directorate (ED) that she was forced by West Bengal Minister Partha Chatterjee to allow her houses to be used to store the illegal cash.

According to ED sources, Mukherjee also admitted that the cash recovered from her residence was parked there by Chatterjee with the help of one of his close associates unknown to her.

"She has confessed that Chatterjee used to come to both her Tollygunge and Belgharia residences once or even twice a week, and during his visits, he was accompanied by a person unknown to her. Mukherjee has also confessed that she did not even have access to the keys of the cupboards from where the cash recoveries were made.

There were strict instructions from Chatterjee not to fiddle with the cupboards and also avoid frequenting the rooms where these cupboards were," an ED official confirmed.

It is learnt that whenever Chatterjee visited Mukherjee's residences, the Minister had closed-door meetings with the unknown person which she was not allowed to participate.

"While making these confessions, Mukherjee into tears a number of times and was constantly claiming that she was exploited. Now we have to get access to that unknown person referred by her. It is only Partha Chatterjee who can answer this," said an ED official.