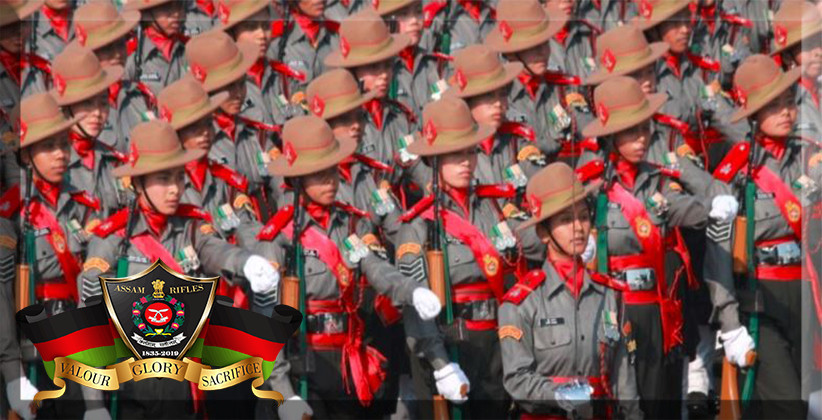 Assam Rifles, the paramilitary force deployed along the Myanmar border, has been empowered by the Centre to arrest anyone and search a place without warrant in the border districts of Assam, Arunachal Pradesh, Manipur, Nagaland and Mizoram.

As per the notification issued by the Home Ministry, the power has been granted under the Code of Criminal Procedure, 1973, to an officer of the rank corresponding to that of the lowest rank of members of the Assam Rifles.

Earlier, Assam Rifles was making arrests only in areas where the Armed Forces (Special Powers) Act, 1958, was in effect. “They were finding it difficult to make seizures and arrest in Mizoram, which doesn’t have AFSPA. This is to basically correct that anomaly. As per law, they have to hand over the suspects to the local police within 24 hours,” said a government official.

Assam Rifles personnel will exercise these powers and discharge their duties “under sub section(1) of section 41, sections 47, 48, 49, 51, 53, 54, 149, 150, 151 and 152 of the CrPC within the local limits of the area comprised within the border districts of Assam, Arunachal Pradesh, Manipur, Nagaland and Mizoram,” the notification said.

Last year, the MHA removed AFSPA from some areas in Meghalaya and Arunachal Pradesh after it was felt that the threat from insurgents and terrorists has ceased.