Attempting Kiki challenge on roads could land you in jail 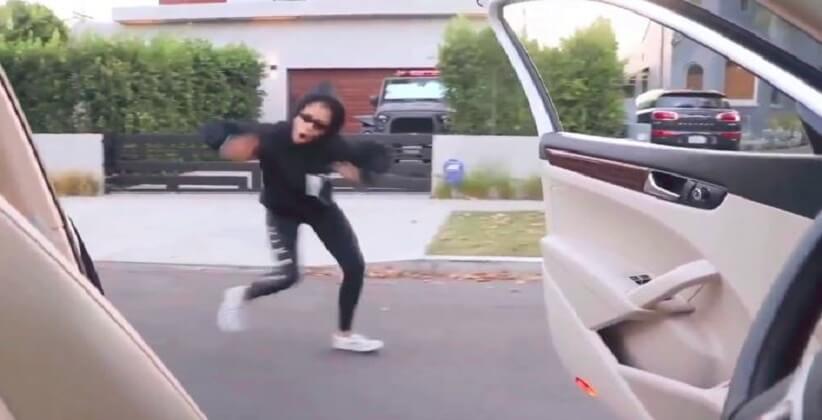 Social media has been abuzz with people sharing videos of the Kiki challenge where they have to jump out of moving cars and dance on the road on Drake's song 'In My Feelings'.

It doesn't need saying that many people have got hurt while attempting this challenge. The police in India are warning people not to perform the challenge.

Additional Commissioner of Police Anil Kumar said that such acts will draw criminal charges, and asked the youngsters to “Accept worthy challenges in life because you are the future of the country."