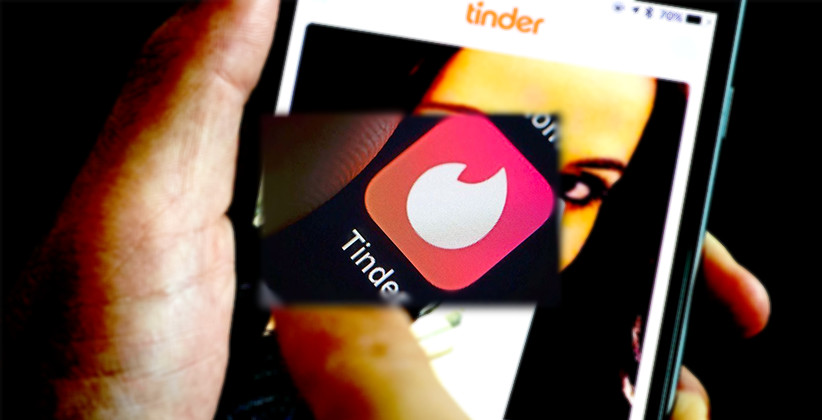 A tinder date went horribly wrong for a Bengaluru techie who was arrested after he refused to marry the girl, reported Bangalore Mirror.

According to the police complaint, on June 3, 2019, Rama invited the woman to his apartment situated at Harihara Enclave located in IAS colony in HSR Layout. Allegedly, Rama forced the woman to consummate their relationship. On the next day, when the woman called Rama and proposed marriage, he declined her proposal saying that he does not believe in committed relationships and that they should break up. He even blocked the woman on Whatsapp. This prompted her to file a complaint at the Whitefield police station against the techie.

“Our relationship was just one month old. When I met him on Tinder, the accused pretended to be nice and decent but he just wanted a physical relationship with me and had no feelings for me. After we had consummated our relationship at his apartment, he said that I forced him to do so. That’s not true. It was he who forced me to sleep with him instead. When I proposed marriage, he just declined my proposal saying that he was not ready for commitment and also told me not meet him in the future. It was literally the morning after the night before that he was breaking up with me. I felt so disgusted that I had been used. One week later when I called him and once again asked if he would marry me, he refused again and blocked my mobile number. I had no other option but to file a complaint against him at the police station. These type of incidents should not be repeated with other people using dating apps. Women should not be used as a source of physical pleasure,” the woman said to Bangalore Mirror.

Reportedly, the police have taken the accused into custody to produce him before the court.