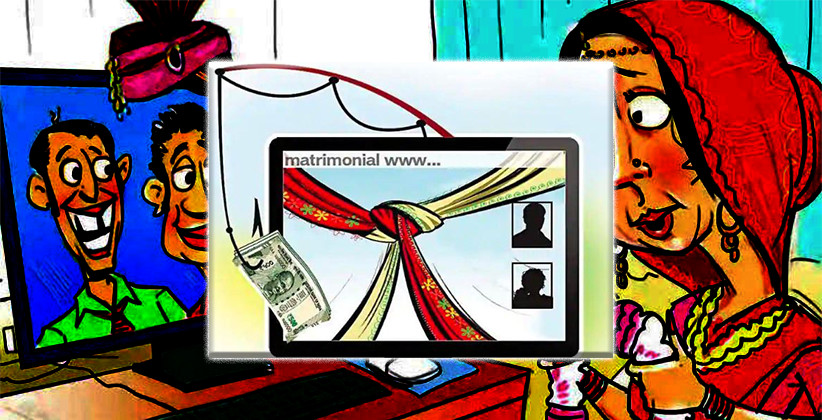 If you are planning to search for your better half on a ‘free’ matrimonial site, this probably would not be a good idea! As in recent years, there have been numerous incidents of people getting cheated on matrimonial sites.

In one such recent incident, a 29-year-old Bengaluru woman was cheated of nearly Rs 5 lakh by a conman who posed as a London-based doctor and expressed interest to marry her after coming through her profile on a matrimonial website.

The woman had uploaded her profile on the website a few months back. She received a proposal from a man who introduced himself as Divit Reyansh. The man claimed to be an Indian doctor living in London.

Impressed by his profile, the woman agreed to exchange contact numbers.

“Divit informed her that he would be in Chennai to attend a medical seminar on November 22. She was excited to meet him and readily agreed to share her address as he wanted to send her a few of his documents through courier. However, she began receiving calls from people claiming to be courier agents, demanding money citing various reasons. When she checked with Divit, he asked her to pay the money as requested by the courier agents. He also told her that the courier contained 5,000 pounds and she would have to pay an extra fee to get it,” a police officer said.

After transfers were made, the woman tried contacting Davit, however, his mobile phone remained switched off which made her realize that she had been cheated.