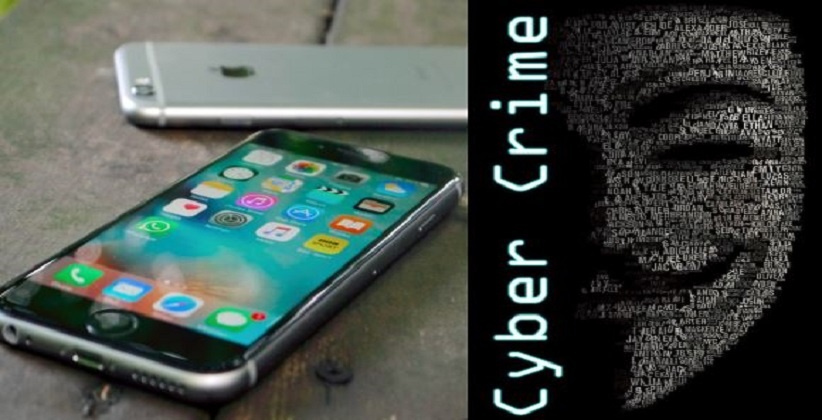 Cybercrime officials have recently started tracking an operation that hijacks iPhones in India. They have been alerted recently regarding the activities done by the Indian hacker where they are deploying the mobile device management (MDM) system on the targeted IPhones.

MDM is a system software which grants control to the operators over the devices in which it is installed, here it acts as a malware that corrupts messaging applications like WhatsApp and Telegram on the infected phones, giving the hacker access to the target’s messages.

As per the sources, the study of the logs left behind by the malware, in use since August 2015, the hacker had ‘enrolled’ at least 13 iPhones, all based in India.

As per the Senior Crime Officer, “Information suggests that the hacker is using an Indian cell phone number, with the roaming facility not enabled, which leads us to believe that the hacker is based in India. There were also attempts to mislead by using a Russian email platform to issue the certificates to the target users’ phones, a known tactic employed by hackers to avoid detection,” and “Any user whose device has been ‘enrolled' by the hacker can face a variety of crimes, including data theft, hacking of bank accounts or blackmail. The hackers themselves do not have to be interested in any of these crimes. They just have to sell them on the darknet to the highest bidder looking to commit such crimes.”

A coordinated effort by all stakeholdersare underway to counter the threat. Meanwhile, it’s important for the iPhone users not to click on unverified links and refrain from sharing sensitive data through messages.