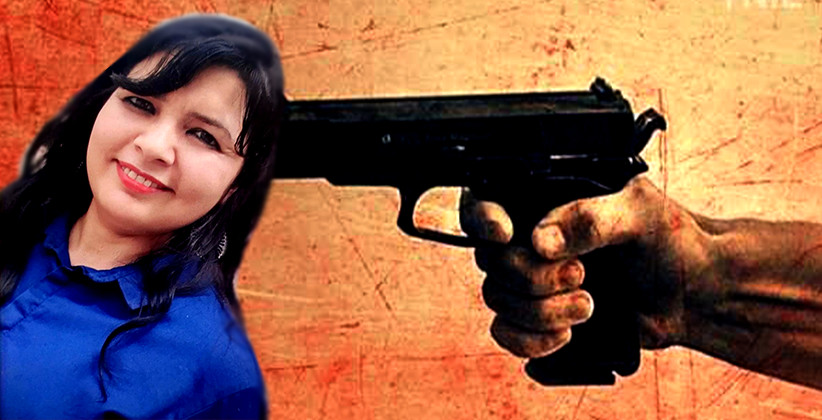 A woman was assailed by unknown assailants’ right in the middle of the road in Dwarka. The two attackers with their helmets on came on a motorcycle and opened fire with several rounds, the lady sustained two to three gunshot injuries, this went on in Dwarka's sector 13 near the roundabout of Radisson Blue hotel. She was with her kid when shot at. She was rushed to a nearby hospital where she is battling for life.

The victim Kiran Bala (30) was in her car when she was attacked.

Dwarka has hit the headlines for some time, that shows that the crime graph spiralling upward, this gives the district a tag of crime ground slapping a serious question mark on the district's law and order situation.

Robbery cannot be the cause as there is no sign indicating the act but the police do not rule out some old enmity either.

Heinous crimes have been on the rise and the police end up following up just the investigation.