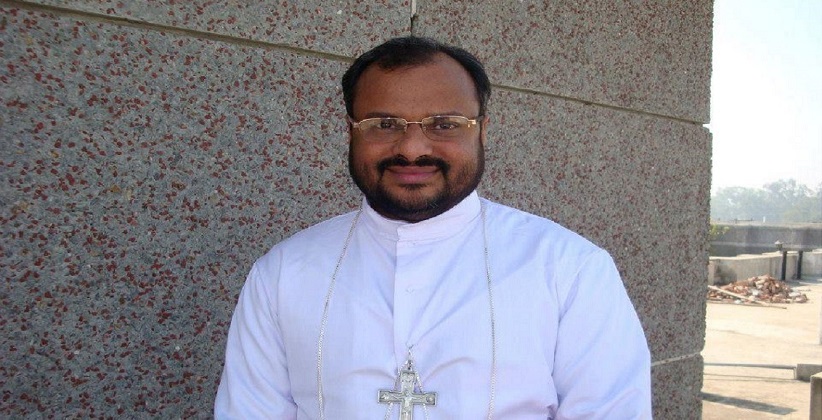 Bishop Franco Mullakkal has approached the SC challenging the judgment of Kerala High Court rejecting his plea seeking discharge from the rape case.

A Special Leave Petition was filed through Advocate Anand Mishra where he stated that he is innocent, and he is falsely been accused after he questioned the financial dealings of the victim nun.

The former Bishop of Jalandhar diocese of Roman Catholic Church was also accused of raping nun by using his dominant position the first allegation came up in July 2018 when a campaign called “Save our Sisters “was launched for public protests and arrest of Franco. Later the Kerala police submitted a charge sheet against him for offenses punishable under Sections 342,376 (2)(k) and (n), 377, and 506(l) of IPC.

In his discharge plea, he said that he is been falsely implicated. The trial court dismissed the plea.

Bishop approached the High Court by challenging the Trial court order by filing a Revision Petition. The High Court dismissed the plea and said there was prima facie evidence available to show that sister was subjected to sexual assault including rape by him.

Justice Shircy V while judgment dismissing the Revision Petition said “It is not possible to infer that this Bishop/petitioner was falsely implicated by the Mother superior of the home functioning under him, on mere enmity as contended by him. The prosecution has produced the chronicle/ record maintained in the home indicating his stay in the home on the relevant dates during his visits.”