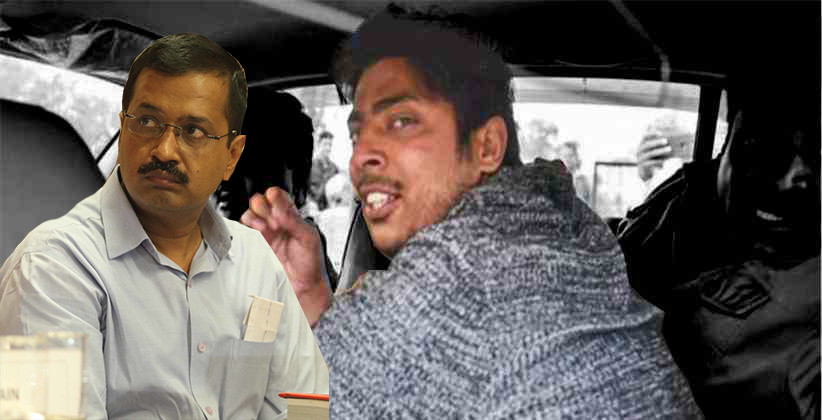 Delhi Elections are scheduled to be conducted on the 8th of February, 2020 and there is yet another political incident which took place right in the middle of this hustle and bustle. On 5 February, 2020 the Chief Minister of Delhi Arvind Kejriwal said that the Bharatiya Janata Party (BJP) was using Delhi Police against his party as all other means of attacking and defaming them have been exhausted. His statement came after the cops reported that the shooter at Shaheen Bagh was connected to Aam Aadmi Party (AAP). He even asked the authorities to give a stricter punishment to the shooter if he turns out to be connected to his party.

On 1 February, 2020 one man named Kapil Gurjar had opened fire in the air at Shaheen Bagh where protests against the Citizenship Amendment Act, 2019 (CAA) have been going on since the last 50 days. After the incident, he was arrested and an FIR was filed against him and his phone was confiscated. According to the officials, Kapil told the Crime Branch that he had bought the gun seven years ago for celebratory purposes for his brother’s wedding. Delhi police on 4 February, 2020 stated that he is a member of AAP as it is evident from the pictures on his phone. This statement ignited a war between the two contesting parties. As a result the Chief Minister stated that pictures can be taken with anyone and remarked:

"After all their attempts at branding me as a terrorist failed, now the BJP has started misusing Delhi Police. BJP is frustrated and Amit Shah is now using all kinds of ‘cheap tricks’ hours before the elections in desperation…The people of Delhi and the entire country are watching and it is very clear to everyone that these are conspiracies being hatched by the BJP before the elections."

After this, even the BJP leaders took a swing at AAP leaders. BJP I-T cell head Amit Malviya said, "If he was just any other common AAP worker, why would Sanjay Singh welcome him with garland... Kejriwal carried out the shootout at Shaheen Bagh with the intention of polarising Delhi on communal lines” and leaders like Prakash Javadekar also expressed their views. After this political war of words, the Commissioner of Police, Crime Branch Delhi, Rajesh Deo confirmed that Kapil had joined AAP in 2019 but added that the influence of politicians cannot be confirmed until investigation is done.