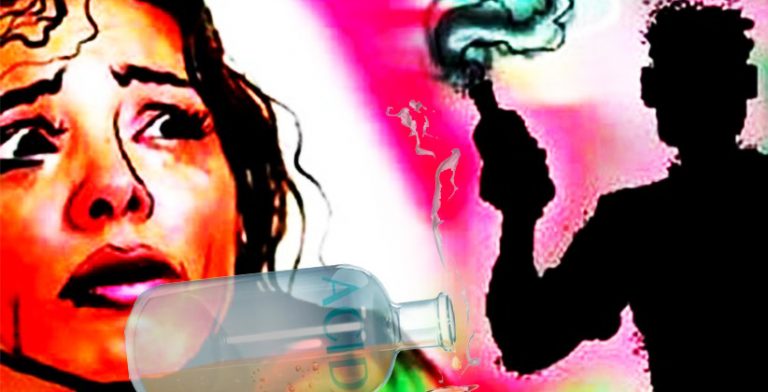 A 22-year-old woman was allegedly attacked with acid by two of her brothers who later dumped her in Kot village in Greater Noida’s Dadri district on Thursday (09 May 2019) afternoon. The survivor is in critical condition and is admitted in Delhi’s Safdarjung Hospital with severe burn injuries on her neck and face.

The SHO of Dadri Police Station, Neeraj Malik, said that the woman in her primary statement had alleged that her two brothers had taken her on a drive on Thursday noon from their village in Bulandshahr district to Noida city and midway, the brothers pushed her out of the car and threw acid on her face.

Police are trying to track the accused brothers who have been booked under IPC sections 326 (punishment for throwing acid) and 307 (attempt to murder).

The reason for the attack is yet to be ascertained as the aggrieved woman is still critical.

“To find out about the family, we sent a police team to the address where the victim stayed. However, the house was locked and all the family members are currently missing. We are questioning the neighbours to find more about the intent of the crime.” Malik added.