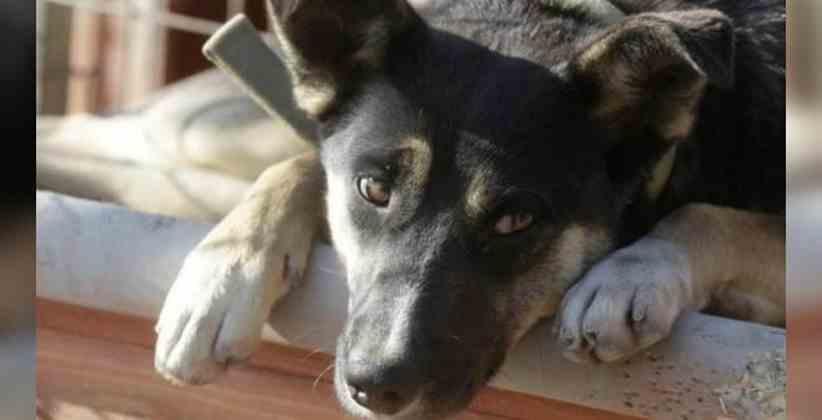 An incident took place on Friday, May 5, 2020, on the outskirts of Dehradun, Uttarakhand, wherein an Advocate allegedly beat a stray dog to death for trespassing into his house. This is yet another instance of cruelty against animals.

A case in the matter has been filed by the Police against the lawyer, his family members, and the house help for the killing of the dog.

In a recent report issued by the Police, the accused has been identified as Vinay Kumar. An Inspector of the Vikas Nagar Police Station, Rajeev Rauthal has confirmed that the police have registered a case against the accused and other accomplices under the relevant sections of the Prevention of Cruelty to Animals Act, 1960 and The Indian Penal Code, 1860. A video of a man beating a dog has also been doing the rounds on social media.

The house help has been arrested by the police since she was seen pouring water on the dog and the said complaint was filed by one Saumya Bajaj. The autopsy report suggested that the canine had died due to shock and not by assault, however, the police stated that they are still probing the matter. The complainant, also the neighbor of the accused, in her statement had contended that the accused used iron spade and sticks to beat the stray dog and that the canine died even before it was taken to the hospital.

Further, Saumya revealed that the dog was thrashed so brutally by the accused, that blood was oozing out of the dog’s neck and the dog died even before any help could arrive. A purported video of the incident was also shared by the complainant with the police and the dog was seen to be bleeding inside the house of the accused. It was further reported that the neighbors also had a heated argument with the lawyer and his family members after the incident.