Some defamatory comments were made by the YuvajanaSramikaRythu Congress Party (YSRCP) against the judges of the Supreme Court and particularly insulting the judges of the Andhra Pradesh High court. The state CID was made to look into the matter but after their failure, the High Court on October 12, 2020, directed The Central Bureau of Investigation (CBI) to take over the case.

While investigating the case, the CBI on November 16, 2020, combined 12 more cases to this case that were similar in nature in the way that all those cases too contained content which made corrupt allegations to the judges of the Supreme Court and High Court.

The court left the matter to be heard next on December 14.

It was held that when the Chief Minister of Andhra Pradesh Y.S. Jagan Mohan Reddy wrote a letter to the Chief Justice of India where he attacked the judiciary by saying that the judge of Supreme Court N.V. Ramana was favouring a political party, no hearing was done against this because he was in a place of position. 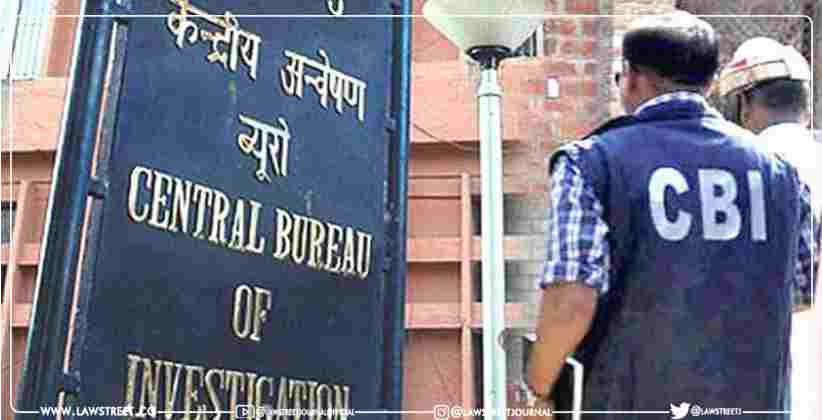 Crime, Police And Law Apr 05, 2022 ANUSHKA BHATNAGAR ( Editor: Adv. Jhanak Sharma ) 9 Shares
9 Shares
A special CBI Court recently ordered action against two advocates for misconduct after they gave false legal opinions in connection with land title investigation reports.ALLEGATIONS The directions came in the order in which the Court discharged one of the Lawyers, Akhilesh Naik, in a loan fraud case.Akhilesh Naik was among those who were accused of being part of a conspiracy and cheating State Bank of Bikaner and Jaipur & State Bank of Travancore to the tune of...
Read full post 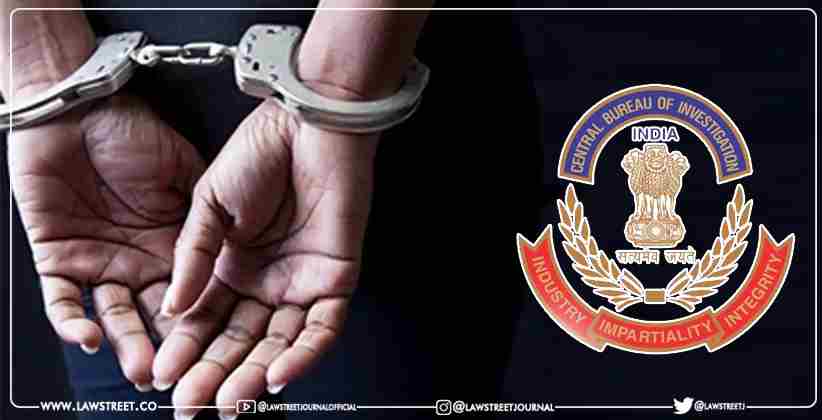