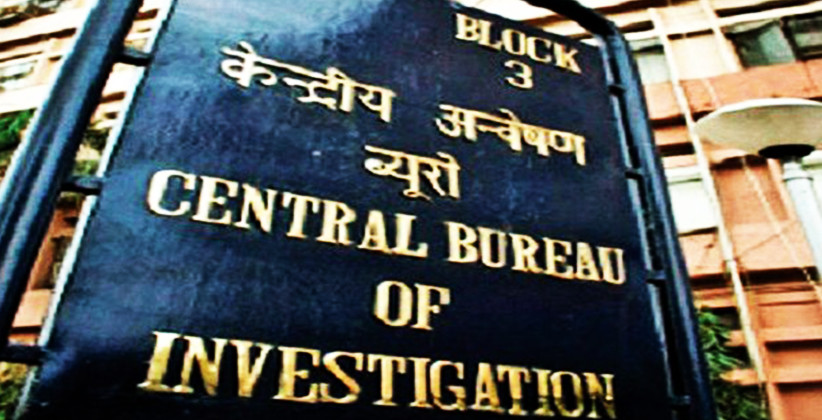 The Central Bureau of Investigation (CBI) on May 16, 2019, said its probe in the Bofors case pertaining to the alleged Rs 64 crore kickbacks in the purchase of Swedish artillery guns would continue in view of certain revelations made by one Michael Hershman.

"In view of certain revelations made by one Michael Hershman, CBI sought the permission of the trial court to conduct further investigation in the Bofors case," CBI spokesperson Nitin Wakankar said.

Wakankar, further said that “The Court of Chief Metropolitan Magistrate (CMM), Rouse Avenue Courts, New Delhi, had observed on May 8, 2019, that when independent right and power is available with the CBI to further investigate the matter on their own if in their wisdom it is necessary to do so then, why still such application is being filed in the court.”

"After obtaining legal opinion, CBI filed an application on May 16, 2019 in the court of CMM, Rouse Avenue Courts, New Delhi, stating that for conducting further investigation under section 173(8) of CrPC, permission of the court is not mandatorily required by CBI and an intimation to the court in this regard will suffice," Wakankar added.

The CBI had, in February 2018, moved the Supreme Court appealing to revive charges against the Hinduja brothers in the Bofors case.

The agency submitted that Mr. Hershman, in an interview to a TV channel, stated that he was in possession of material which would show the payment of bribes in the Bofors deal, and that the involvement of powerful persons might be the reason for the checkered history of this case.

Moreover, the agency also said that the Delhi High Court had in 2005 quashed the proceedings in an arbitrary manner saying that the evidence collected from the authorities in Sweden were “neither available in original nor duly authenticated copies”.

However, in November 2018, the Supreme Court refused to entertain the CBI plea, saying it was not convinced by the CBI's arguments.

(With inputs from The Hindu)