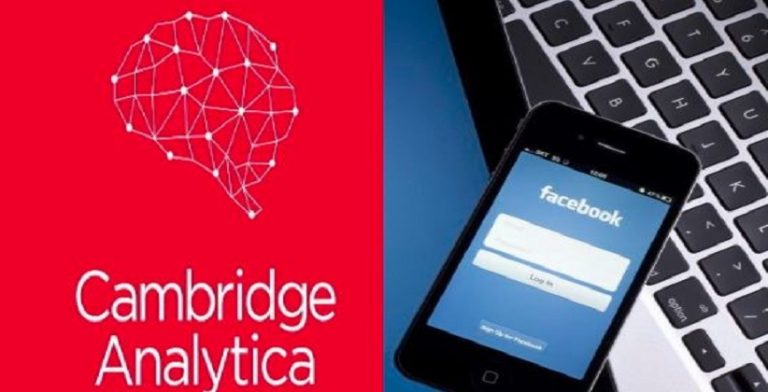 The investigation agency has made the communication in connection with its preliminary enquiry that was initiated last month to determine whether GSR and Cambridge Analytica has illegally harvested and misused the data.

The preliminary inquiry was commenced on a reference from the Union Law and IT Minister Ravi Shankar Prasad.

The Minister in July 2018 had told Rajya Sabha that the probe would be handed over to the CBI. He had said there were also reports that user data was “illegally accessed by hardware manufacturers who had tie-ups with Facebook. In regard to this issue, Facebook has reported that they are not aware of any misuse of information, including Indian users’ information”.

After the data breach came to light, the Centre, in March and April this year, had sent communications to Facebook and Cambridge Analytica seeking clarification.