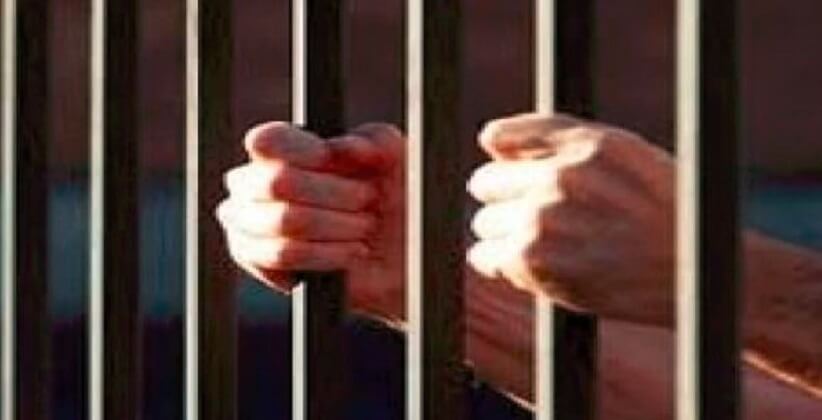 After the killing of mafia don Munna Bajrangi in Baghpat district jail, the state government is showing serious concern about the security in every prison. In a series of raids conducted on Thursday (July 19th, 2018) morning in Deoria District Jail the district and police administration recovered four SIM cards, four pen drives and a mobile phone from Barracks of Mafia don Atik Ahmed.

The three-and-a-half-hour-long raid was conducted by Police and administration team led by District Magistrate Sujit Kumar and SP Rohan P. Kanai. During the raid, police have also recovered some other suspected items from the other barracks. Reportedly, the District Magistrate has directed the jail superintendent to file a case against Atik Ahmed.

In the Deoria district jail, along with mafia don Atiq Ahmed who is a former MP many big criminals including District Panchayat President Ramprasesh Yadav and Mulayam Yadav are imprisoned.

The raid was conducted after information was received by the jail authorities about the use of mobile phones inside the jail.

This is a matter of grave concern that the jail inmates have easy access to cellphones and weapons inside the jail premises. This whole incident reflects the lack of security and mismanagement on the part of the jail authorities.