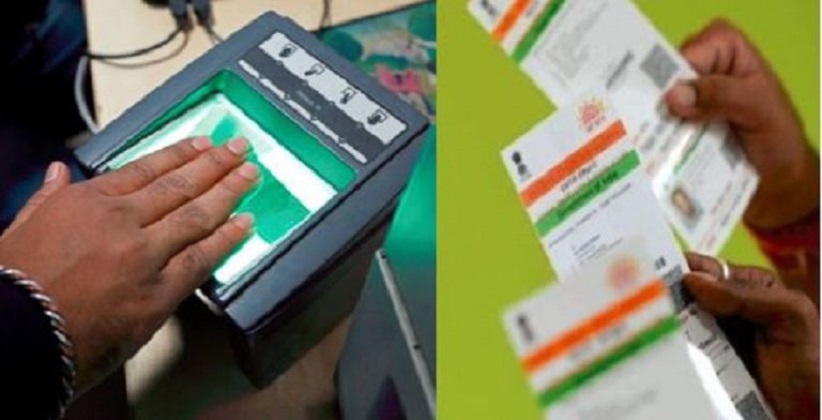 The police have arrested a Chinese national on Sunday (June 17th, 2018) for using a fake Aadhaar card as identity proof despite having a valid Chinese passport while checking into a hotel in West Bengal.

Along with the Chinese National, a Nepali citizen and an Indian businessman was also arrested for allegedly possessing fake ID cards. The arrest has been made during a special raid by the joint team of Indian Army and central intelligence officials from the hotel in the commercial town of North Bengal.

Aadhaar is the 12 Digit unique identification number that can be obtained by residents of India based on the biometric and demographic data.

A local court on Monday remanded them to police custody for seven days.

As per Siliguri police commissioner, Sunil Kumar Chowdhary “Bhattarai from Nepal and Agarwal a local businessman were produced before the chief judicial magistrate on Monday (June 18th, 2018). Wang could not be taken to court as he fell ill.”

Senior police officers said Wang, despite having a valid Chinese passport, produced an Aadhaar card as proof of identity at the hotel, and they were also allegedly carrying some other fake documents as well.