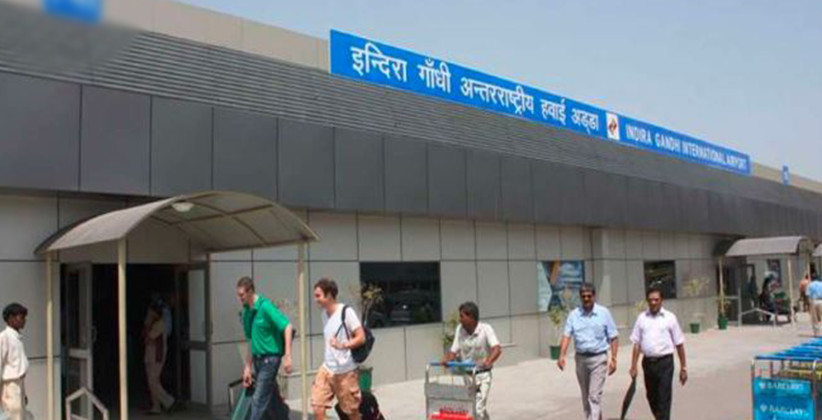 When questioned, the detained passenger failed to give a reply that could satisfy the personnel in authority nor could he produce any valid document. Later, the said passenger along-with seized live rounds was handed over to Delhi Police for further legal action in the matter.

The Delhi Police has registered a case vide FIR No.52/19 under Section 25 of the Arms Act, 1959, against the passenger.