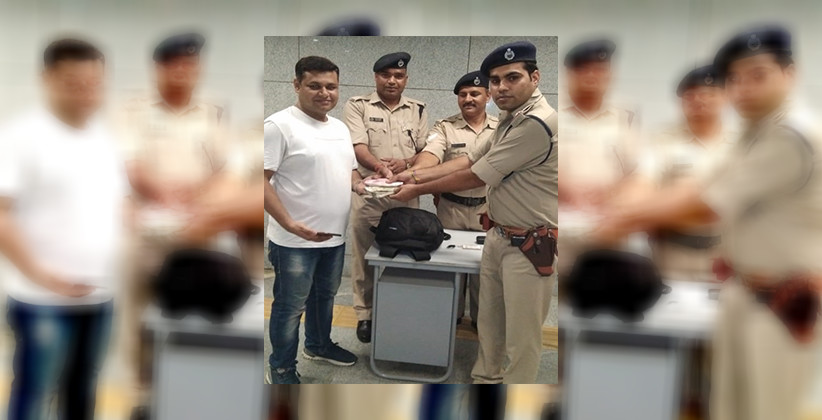 Constable Ajay Kumar of CISF deployed at the security check point at Palam Metro Station of Magenta Line noticed an unclaimed bag lying on X-BIS output roller. He immediately informed his Shift in-charge Sub-Inspector Priyank Panwar. Shift in-charge reached the spot and asked the nearby passengers but no one came forward to claim the bag. Thereafter, the bag was checked from security point of view. The bag was opened ascertaining that there was nothing termed as dangerous inside the bag. On opening the bag, cash amounting 1,00,000, one mobile phone and some important documents were found inside the bag.

In the meantime, an announcement was made through PA system at station level but no one responded. A contact number of the bag owner was also found inside the bag quoted on documents. The bag owner later identified as Ataur Rahman 33 years of Palam Colony, New Delhi was contacted and informed about the bag. After some time, he came back to the Palam metro station and revealed that he forgot his bag by mistake and boarded the metro. He further added that he returned from Sadar Bazar Cantonment metro station. He also revealed that he was going to Vasant Vihar metro station for his own purpose. Later on, the bag was restored to him after proper verification. On getting his bag with cash and valuables intact Ataur Rahman thanked the cops for displaying an act of honesty and alertness. 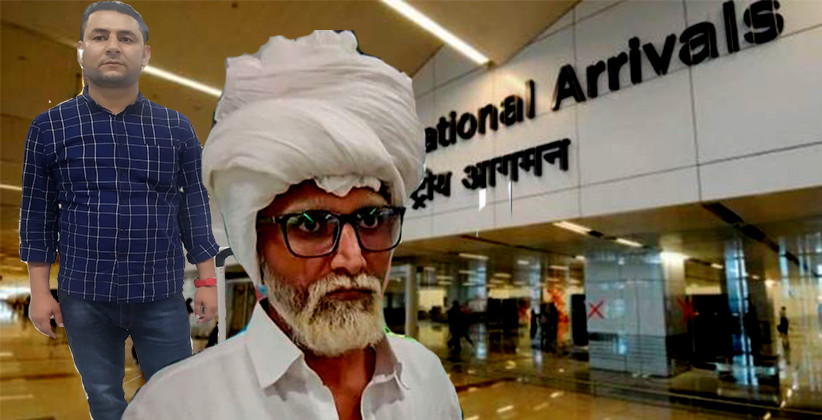 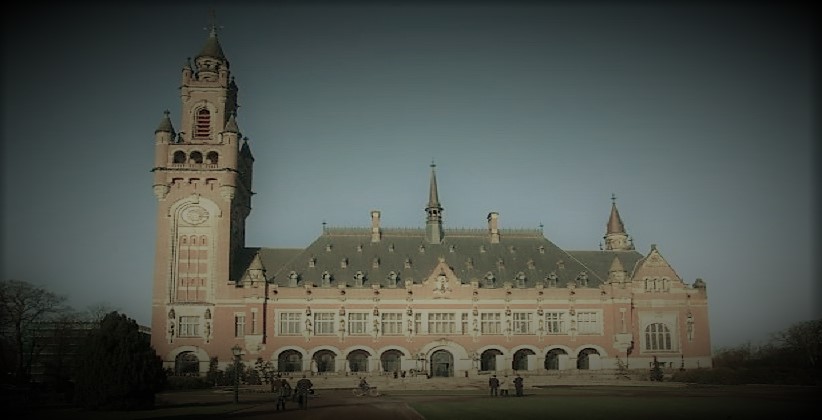