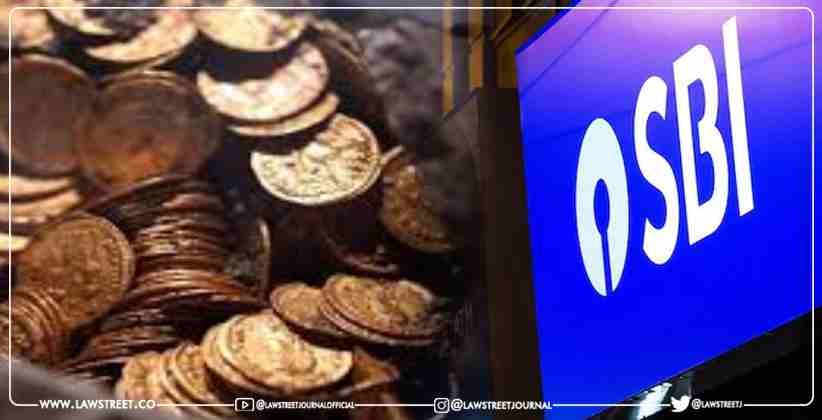 The Central Bureau has reportedly filed a FIR in the case of'missing' coins worth Rs. 11 crore from the State Bank of India (SBI) branch in Mehandipur Balaji. The FIR was filed in response to a decision from the Rajasthan High Court, which assigned the investigation of the case to the agency on March 4, 2022.

According to the allegations, the bank filed a FIR in August 2021 reporting a disparity between the total amount of coins deposited in the bank and those discovered during an audit. According to the FIR, the vendor told the bank that one of his employees, who was involved in currency counting, was allegedly threatened with death by a gang of 10-15 armed men while the audit was in progress.

The State Bank of India has filed a criminal writ case with the Rajasthan High Court, requesting that the CBI take over the investigation of the FIR filed at Police Station Todabhim in August last year. It further asked the respondents to direct the respondents to pursue the FIR for the threat made to the vendor.

According to CVC and RBI guidelines, cases of fraud involving more than Rs.3 crore in which employee involvement is prima facie clear in regard to public sector banks must be investigated by the CBI's ACB, he added. As a result, the petitioner's counsel requested that the current inquiry be transferred to the CBI's ACB Branch for review.

CBI's attorney stated that the agency had no objections to the subject being investigated. As a result, he continued, the subject should be turned over to the CBI for inquiry.