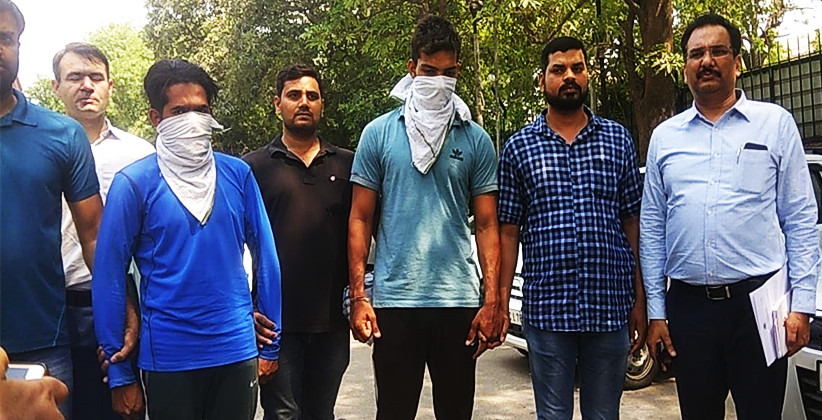 Crime, Police And Law Apr 23, 2019 Syed Wajid 1 Shares
1 Share
The sleuths of STARS 1 of the Crime Branch nabbed two sharpshooters of Ashok Pradhan gang and recovered from them two country made pistols with 4 live rounds and one TVS Apache motorcycle, RTR 180 no. DL 4SCY 4528.

The arrest helped the police work out two more cases of attempt to murder and armed robbery. Acting on a tip-off about the robbers and gangsters active in Delhi. ​A team comprising inspector Kuldeep Singh, SI Krishan Kumar, SI Nagender Singh and others was constituted under the close supervision of ACP Shweta Singh Chauhan. SI Krishan Kumar received secret information with regard to the members of Ashok Pradhan gang who lately committed armed robbery in the area of PS Baba Hardas Nagar. The team conducted a raid at Najafgarh drain crossing, Dwarka-Chhawla road, Delhi wherein the accused Naveen and Rahul were apprehended with firearms and cartridges. The bike recovered from the accused was found robbed. Following the registration of the FIR, investigation has been taken up. When Naveen was questioned, he revealed that he was from Jhajjar, Haryana and entered the world of crime when one of his cousins was murdered a few years ago by a family with strong clout in the same village, he wanted to settle the score. He came in contact with one Mohit, a close associate of gangster Ashok Pradhan, he found a way to take the revenge. They procured illegal arms and tried to kill one person of his village in broad daylight last Monday at Bahadurgarh at his shop but that person somehow escaped the attack. In this regard, a case vide FIR No. 139/19, under Sections 307, 506 and 34 of the Indian Penal Code, 1860, & 25 of the Arms Act, 1959, PS City Bahadurgarh, Haryana was registered against Naveen. Rahul Dagar got into crime for his expensive tastes. He too came in contact with Ashok Pradhan who used these emerging criminals for executing criminal activities. The accused fond of racing bikes targeted bikes such as TVS Apache and other fashionable bikes. During interrogation, the accused revealed that he got inspired from the lifestyle of a criminal Sanam Dagar of his native village and wanted to follow the same track. He further disclosed that he had enmity with one of his neighbours from the same village and he wanted to eliminate him with the help of his associates.

Crime, Police And Law Apr 25, 2019 Syed Wajid 3 Shares
3 Shares
The Crime Branch has solved the sensational murder mystery of Rohit Shekhar Tiwari who was found murdered in his Defence Colony house on April 16, 2019.The police have arrested Apoorva Shukla Tiwari 35 years the deceased's wife.Rohit 40 years the son of veteran Congress leader Narayan Dutt Tiwari was rushed to Max Hospital Saket where the doctors declared him brought dead. The police took into custody the dead body and sent it to AIIMS for postmortem examination. When the probe progressed, it...
Read full post 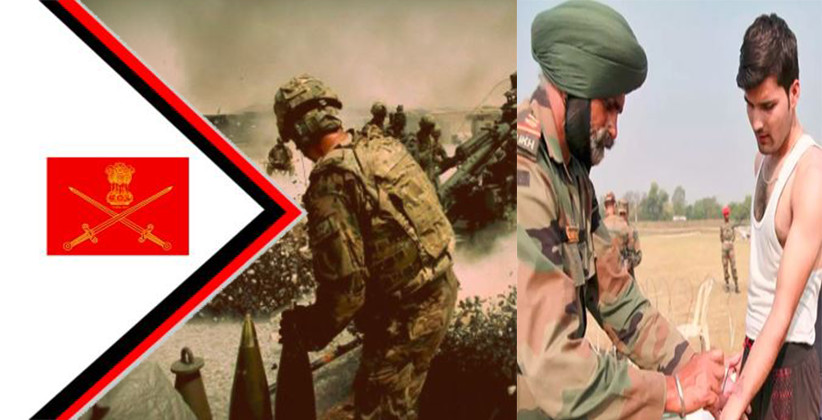