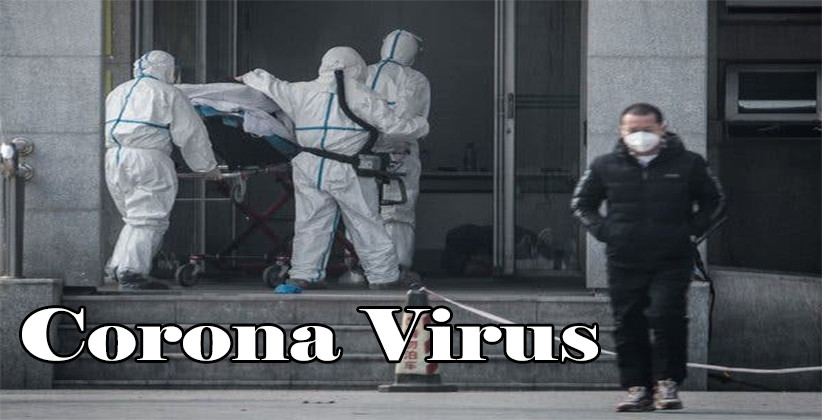 On February 4, 2020 a District Magistrate of Punjab issued order for arrest of a 38 years old man who showed symptoms of Coronavirus but refused to stay in an isolation ward.

This is the first case where an individual is facing arrest for showing resistance towards medical protocol. The individual returned from Canada a week ago to his house in  Punjab Kotkapura in his route he stayed at Shanghai for 9 hours.

After returning he showed symptoms of the virus and though his blood samples were then and there taken but he started making a fuss when he was asked to stay in an isolation ward.

“In case there is any resistance, the person shall be immediately arrested and kept in isolation guarded by the police,” written orders by the Senior Superintendent of Police (SSP), Faridkot reads.

The suspected patient's movement to reach his residence prompted the civil surgeons to reach out to the District Magistrate. The careless move might lead in risking the life of others if found positive.

A situation of fear and chaos spread among the residents and medical officers, a team of Police officers were sent to his house to escort him back to the isolation ward escaping the arrest. Similar incidence held in Haryana’s Panchkula where the person returned from China refused giving blood sample and denied to stay in isolation ward.

Section 269 of the Indian Penal Code, 1860 states- “Negligent act likely to spread infection of disease dangerous to life.—Whoever unlawfully or negligently does any act which is, and which he knows or has reason to believe to be, likely to spread the infection of any disease dangerous to life, shall be punished with imprisonment of either description for a term which may extend to six months, or with fine, or with both.”

The punishment for such a negligent act as prescribed under IPC is 6 months' imprisonment or fine or both.

Another such case took place on February 2, 2020 when a 23 years' old MBBS student who returned from China was found having a mild fever by the medical team but denied medical help saying prayers will be sufficient.

The young woman preferred staying at home even when one of the students of her district was tested positive of the novel coronavirus, she refused to receive medical help and violated the protocol.

The officials who are tracking the people returning from China found that one of the women is missing, while tracing her they contacted her asking to follow the medical protocol when she blatantly refused and contended that prayers will keep her safe.

Amidst this medical emergency situation prevailing in the country 3 individuals were detained by the police in Kerala on Sunday (February 2, 2020) for spreading misinformation about the spreading of the Coronavirus (nCOV) on Social Network websites. The police will be tracking those people as well who forwarded the information. The Health Minister of Kerala KK Shailaja said the administration will take measures against people partaking in spreading posts containing misleading information and identity of patients suffering from the disease. Every district of the State is equipping to battle against the spreading of the virus and preparations are being made in association with Municipal Authorities, the Panchayat and other Corporations.