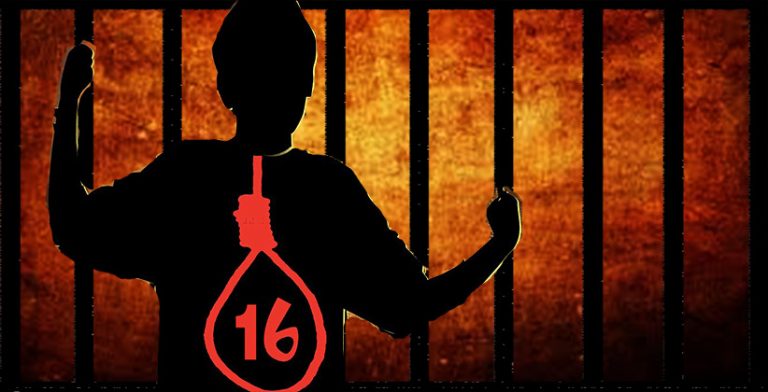 With the arrest of two and the apprehension of one juvenile the ISC (Inter State Cell) of Crime Branch, Delhi Police has worked out two murders under police stations Krishna Nagar and New Usmanpur in the eastern range.

The gang members were involved in the murder case of Sarfaraz of Rihan alias Gullu Gang on April 5, 2019, in the area of Krishna Nagar.

Acting on a tip-off received by ASI Jagdish Pal at ISC Crime Branch that members of Rizwan gang including Rizwan would come to meet his accomplices near Mayo International School, Patpar Ganj, Delhi, a team comprising of inspector V.N. Jha, SI Rakesh Kothiyal, SI Lokender Singh and others led by ACP Jasbir Singh swung into action keeping in view the gravity of the crime.

When the interrogation furthered it was found that the apprehended juvenile is also involved in another murder case of Hakimuddin registered vide FIR No. 237/19 dated 31/3/19.

During sustained interrogation, it was revealed that Sarfaraz with his brother Mehraj worked as scrap dealers in the area of Krishna Nagar, Delhi. Zafar also dealt in the same line in the same area that actually led to business rivalry. Following this, Zafar was killed by his business rivals and Mehraj, the brother of Sarfaraz was arrested in this case. Abrar is the key witness in the murder of Zafar. Sarfaraz was threatening Abrar through Rihan alias Gullu, who jumped parole and turned hostile in court. Rihan was giving shelter to Sarfaraz. Abrar with Salman and Rizwaan and one juvenile hatched a conspiracy to eliminate Sarfaraz. Abrar procured weapons from one person from the area of Geeta Colony for eliminating Sarfaraz.

"Abrar with Rizwan, Salman and one juvenile carried out the reconnaissance of the way Sarfaraz usually took. He was coming back from the stadium on his motorcycle when they chased him. Abrar and the juvenile were on a motorcycle and Rizwan and Salmaan were on TVS scooty. While Sarfaraz reached near Kanti Nagar, Rizwaan fired upon Sarfaraz which hit him in the back and he skidded off the bike. After this Abrar and Rizwan indiscriminately fired upon him from their weapons and fled the scene," DCP Crime Dr. Joy Tirkey spoke.