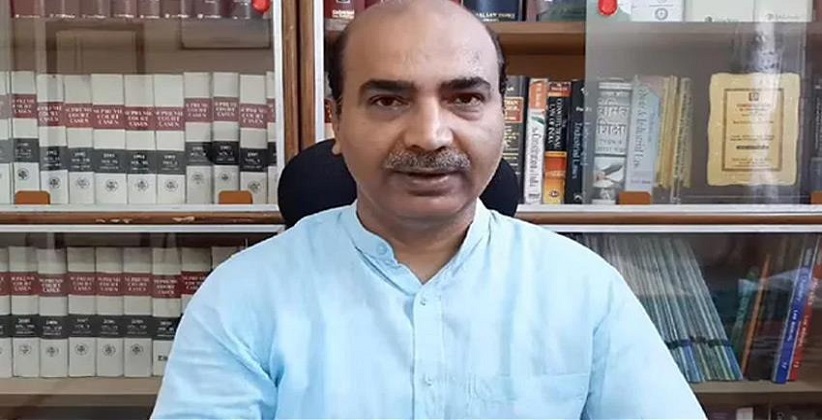 A PIL has been filed by Ashwini Kumar Upadhyaya in the Hon’ble Supreme Court has been passed by a bench comprising Justices N V Ramana, Surya Kant, and Hrishikesh Roy for the immediate and expeditious trials of the Criminal cases pending against the MPs and MLAs and other Legislatures. Observing the PIL the Court on Wednesday i.e. 16th September ordered the Chief Justices of the High Courts to prepare necessary action plans to justify and resolve the cases in a speedy way. The court also ordered the subordinates not to give an exception regarding the Covid-19 situation as these cases can also be in the trial via video conferencing.

The Court also ordered the Chief justices to cover up the following aspects in regarding the cases to be disposed of in an expeditious manner:

The Hon’ble Supreme Court also ordered the High Courts to analyze and look distinctively to the trials ongoing in an expeditious manner and should also consider transferring the case to another court if necessary. The chief justices also need to form special benches with themselves and with their designators to observe the matter of trials undergoing.

The chief justices are also been advised that any kind of suggestions or comments on the cases being in the trial should be accepted and these comments or suggestions by the concerned chief justices can be sent over to the Secretary-General of the Supreme Court within a week even via e-mail.

The High Court justices even asked to list down all the pending cases of MPs, MLAs, and other Legislatures and consider the cases where the stay has been granted or not on what circumstances. The courts should consider the facts regarding the stay being put on the cases and hear the matter on a day-to-day basis and dispose of the same without unnecessary adjournments within two months.