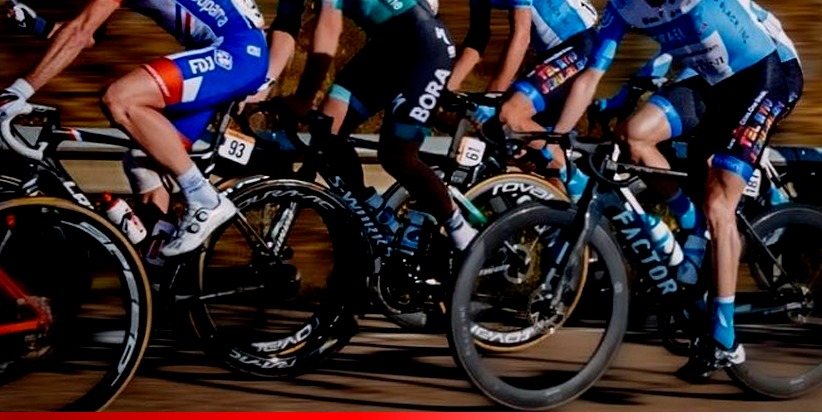 Can bicycles claim two hundred lives of pedestrians in a year? While medical professionals & Ex-Top Police Officers have their doubts, the latest report on Road Accidents in India blames cyclists for 195 pedestrian deaths in 2019.

"These incidents were reported from just 8 states with Uttar Pradesh leading the list, followed by Punjab, Jharkhand & Madhya Pradesh", said state police departments after compiling the data which is made through a report. It said Chhattisgarh, Tamil Nadu & Gujarat reported one fatality each under this category while Arunachal Pradesh reported 8 such deaths.

“This is incorrect data & quite surprising. There cannot be so many pedestrian deaths due to bicycles hitting them. There can be very few such fatalities in hilly areas or in cases where the bicycle handle hit the neck of a pedestrian. But pedestrians can be severely injured in case a speeding cycle hits them", said T Krishna Prasad, former DGP for Road Safety Authority of Telangana.

Dr. Sushma Sagar, professor of trauma surgery at AIIMS, told TOI that they have rarely come across pedestrians getting killed by cyclists as their ability to speed is limited.

A senior official in the road safety cell of a northern state also contested the figures saying there is a high probability that the police departments have inadvertently given such data.

He added that “There is a need to screen the data that the Centre receives from states. Wrong data is worse than having no data".

Responding to whether such data sets have an adverse impact on policymaking, Krishna Prasad said there is little impact as the main cause of fatalities in crashes such as speeding, drunk driving, driving without wearing helmet & seatbelt should be the focus of policymaking. “But we have hardly done anything to address these issues,” he said.