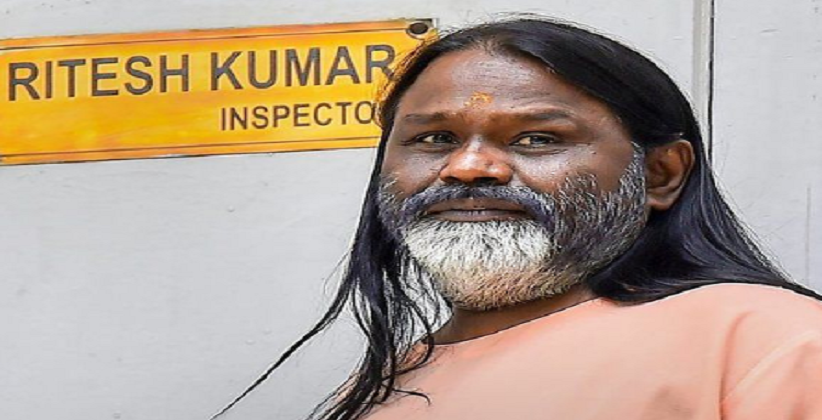 On October 3, 2018, the Delhi High Court had rapped the Delhi Police for not arresting Daati Maharaj in the case and had transferred the matter to the CBI.

The plea is scheduled to come up for hearing on October 22, 2018, before a Bench of Justices N.V. Ramana and M.M. Shantanagoudar.

A complaint was filed against Daati Maharaj on June 7, 2018, for the alleged rape of a disciple at his ashrams in Delhi and Rajasthan. Pursuant to an FIR registered on June 11, 2018, police had questioned Daati Maharaj on June 22, 2018, during which he claimed that he was being framed in the case.

The complainant has filed the case against the preacher, his three brothers and a woman at the Fatehpur Beri police station in south Delhi. The case was later transferred to the Delhi Police Crime Branch.

The Delhi High Court, while transferring the case to the CBI, had observed that the police did not arrest the accused even after the complainant’s statement was recorded before a Magistrate under Section 164 of the Code of Criminal Procedure, 1973. The court said that the manner in which police had carried out the probe “casts a shadow on the investigation.”

The police had claimed before the Delhi High Court that arrests were not made in the case as there were discrepancies and contradictions in the woman’s statement.