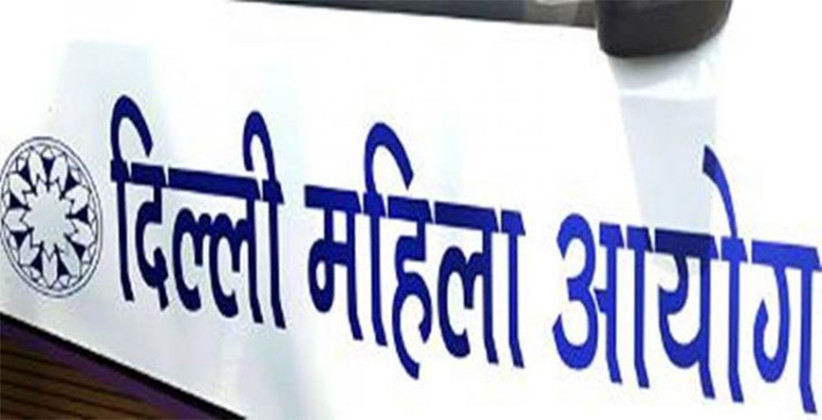 The Delhi Commission for Women (DCW) on February 6, 2020 sent a notice to the Delhi Police regarding the death of an 80-year old woman who was allegedly the mother of a police department official. The woman, rescued outside her own house in Paharganj by DCW on December 30, 2019 was found to be in a very serious condition and was admitted in Lady Harding Hospital, New Delhi.

On February 6, 2020, the woman died in the hospital due to severe injuries and extreme poor health.

According to the notice issued by DCW, the woman was being ill-treated by her own daughter and had been forced to lie outside her own house in the cold. She was denied food and any care since  several past months.

This Act casts obligations on children to maintain their parents/grandparents and also the relative of the senior citizens to maintain such senior citizens. The main attraction of this Act is there are provisions to protect the life and property of such persons. This Act also provides setting up of old age homes for providing maintenance to the indigent senior citizens and parents.

A FIR No. 364/19 had also been registered at the Paharganj Police Station in this regard.