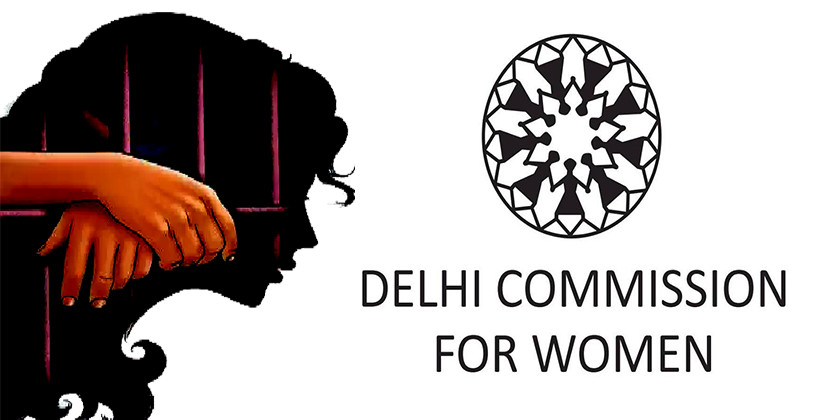 A Delhi Commission for Women (DCW) volunteer allegedly murdered her husband as he used to come home drunk and thrash her, TOI reported.

The victim, Javed’s body was found by his brother at 6am on October 13, 2019. Thereafter, he informed the police.

As per the report, Javed’s brother Ajim told the police that his brother had died after being beaten up by Salma who frequently fought with her husband over his drinking problem.

“The deceased was a drunkard and Salma used to have fights with him over that. On Saturday too, he returned home drunk and beat her up before going to bed. On Sunday, he was found dead by his brother, Ajim, who alleged that he was murdered by Salma. A case of murder has been registered and Salma has been taken into custody,” said a police officer.

In a statement, DCW said it runs a grassroots programme called Mahila Panchayat where it encourages women leaders to create awareness on women issues. It added, “Salma was not an employee of DCW nor a staff of the Mahila Panchayat. She was a volunteer with the Panchayat. She has been fighting a court case against her husband who used to beat her up and abuse her severely after drinking alcohol every night. We are not aware as to what happened that night. But we will investigate the matter and take necessary action as per law.”