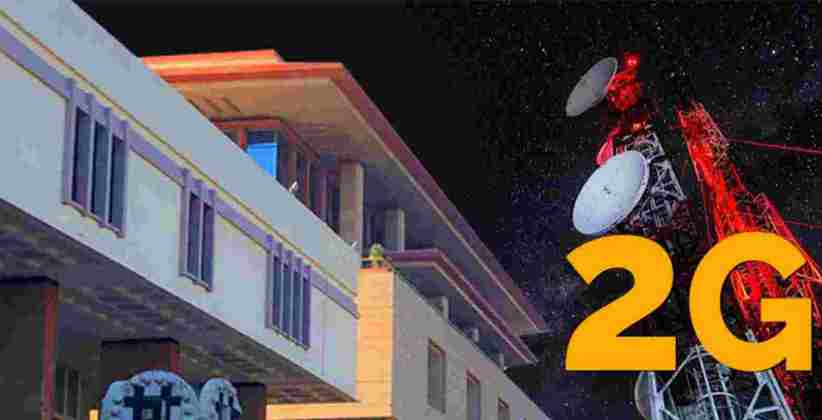 The Delhi High Court is set to conclude the hearing in “leave to appeal” in the 2G appeal matter in two months. One of the acquitted who was accused, Asif Balwa sought a copy of the sanction letter granting approval to CBI to file the appeal against the acquittal of the accused of the Central Government. Relying on the Rule of Law, Balwa’s counsel, Advocate Vijay Agarwal stated that it was important to follow the mandate of law. He also stated that such sanction for appeal from the Central Government was necessary according to Section 378(2) of the Criminal Procedure Code, 1973 and Chapter 23 of the CBI Manual,2015.

and Chapter 23 of the CBI Manual, 2015 deals with the analysis of court judgments and filing of appeals, revisions, etc. Section 378(2) of reads, “If such an order of acquittal is passed in any case in which the offence has been investigated by the Delhi Special Police Establishment constituted under the Delhi Special Police Establishment Act, 1946 (25 of 1946 ), or by any other agency empowered to make an investigation into an offence under any Central Act other than this Code, the Central Government may also direct the Public Prosecutor to present an appeal, subject to the provisions of subsection (3), to the High Court from the order of acquittal.”

In retaliation, Additional Solicitor General Sanjay Jain, counsel for CBI and Enforcement Directorate, contended that unless there were facts that could provide otherwise, in law, there was a presumption that the procedure was followed by the authorities.

He also stated that the same things were forbidden for the court and him.

It was further contended by Advocate Agarwal that Solicitor General Tushar Mehta was appointed as the Special Public Prosecutor for all cases 2G Spectrum cases according to the Central Government’s notification dated February 2018. However. He did not file appeal, nor was the appeal filed through his name.

Counsels for the other accused, Senior Advocates Siddharth Luthra and N Hariharan supported Aggarwal by stating that “the issue of sanction went to the root of the matter.”

After hearing both the parties, the court stated that. “I hope and believe that there is some kind of delegation. I need that clarification.”

The Court has allowed counsel for Sanjay Chandra, who is currently in Tihar Jail regarding an EOW FIR to virtually meet him thrice a week for one hour each.