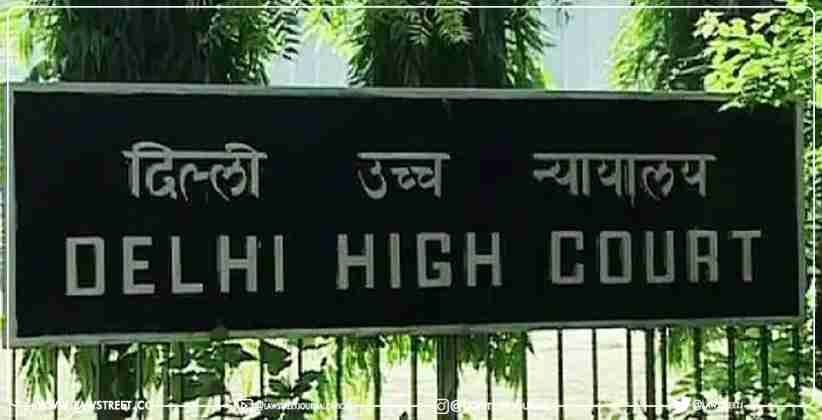 In a case involving accusations of rape, the Delhi High Court noted that there was a massive problem in the investigation conducted by the city police, and hence the Deputy Commissioner of Police, West District has been directed to file a personal affidavit within a period of three weeks.

The Court was dealing with a plea seeking directions to monitor and supervise the investigation carried out by the Investigating Officer in an FIR registered under Section 323, 354, 354B, 376(2) and 509 of Indian Penal Code, 1860.

PLEA OF THE PROSECUTRIX

The plea filed before the Court requested directions on the SHO (Station House Officer) concerned to arrest the accused persons and to collect the material evidence being mobile phone, electronic device and photographs in the possession of the accused.

DEFENCE OF THE STATE

The State had submitted that while the chargesheet was filed, however the mobile phone was not recovered or seized by the Investigating Officer. It was also stated that the MLC (Medico-legal) was not conducted as per the allegations made in the statement of prosecutrix.

FINDINGS OF THE COURT : On a perusal of the statement of prosecutrix under sec. 164 of the Cr.P.C. which was recorded one day after lodging of the FIR, the Court found that there were specific allegations against the accused person regarding the offence of rape.
The Court noted that it was also alleged in the statement that some photographs were taken by the accused from his mobile.

Perusing the statement of the prosecutrix, the Court opined that there was a serious fault in the investigation.