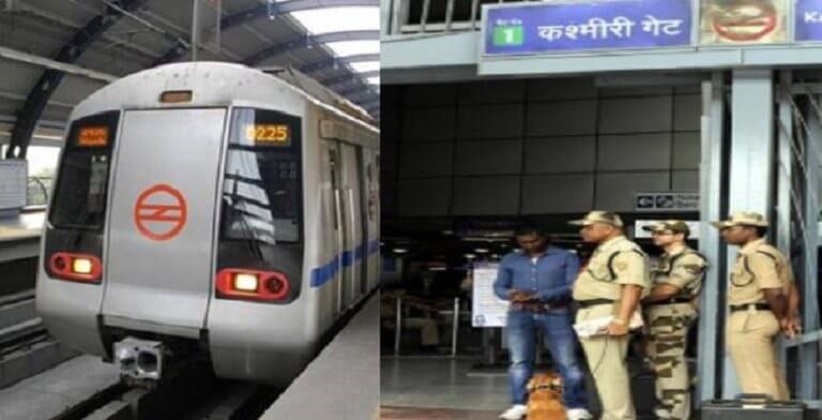 Both the suspects tried to dodge the police and got one mobile phone which was stolen in running Metro train between Chandini Chowk to Kashmere Gate Metro Station. but when they enquired with them regarding the ownership of the mobile phone but the suspects could not provide a convincing answer.