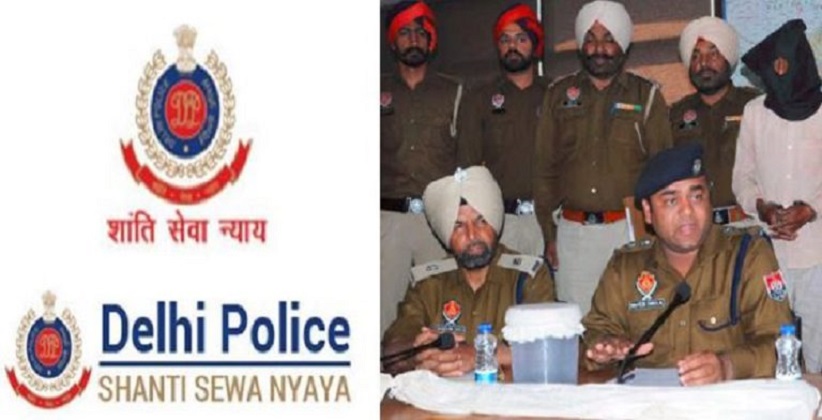 Rope mark was found over her neck. The crime scene was inspected by the crime team as there was no eyewitnesses. A case was registered vide FIR NO. 238/18 Dt. 20.06.18 under section 302 of Indian Penal Code, 1860. Investigation of this case was done by Insp. Sahib Singh ATO/ Sarai Rohilla.

During the course of the investigation, Urmila daughter in law of late Bhagwan Dei was interrogated. While the suspect was trying to dodge the interrogation team, they dealt with her in a professional manner where she broke down and disclosed all the facts about the murder.

She disclosed that Bhagwan Dei was murdered by her brother Rohit and his two associates. She further disclosed that Bhagwan Dei was govt. employee in BSES. She did not pay her even a single penny. She also scolded her every time. To grab the property and money of deceased Bhagwan Dei, Urmila had made a plan with Ashok, Rohit (brother), Madan Lal (father) to murder her. On June 19th, 2018 in the evening Rohit along with his two associates murdered Bhagwan Dei by strangulating her with ligature material (Angocha) and fled away.

All 3 Accused are arrested where Rohit have given information about his two associates and police is on the hunt to nab them.