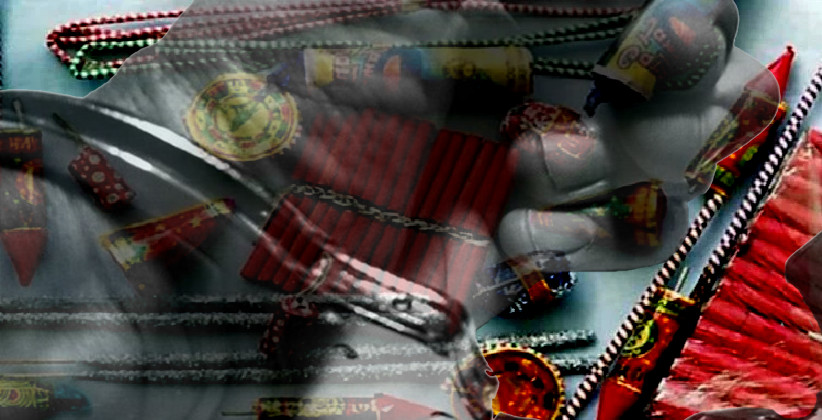 Despite seemingly strict restrictions on firecrackers in the capital, the ban was openly flouted by the people. The Delhi Police’s data showed on Monday (October 28, 2019) that as many as 210 people were arrested and 371 cases were registered in Delhi on Diwali night.

"A total of 371 cases were registered (for various violations), 210 people were arrested and 3764.75 kg firecrackers was seized on Diwali," the data stated.

The violators were held under the Explosives Act, 1884, and under Section 188 of the Indian Penal Code, 1860 (disobedience to order duly promulgated by public servant).

According to the data released, the police have seized 3,500kg banned firecrackers on Diwali night.

On October 28, 2019, a day after Diwali, a blanket of haze hung over Delhi when the air quality index plummeted to “very poor”, the worst-recorded level this season.