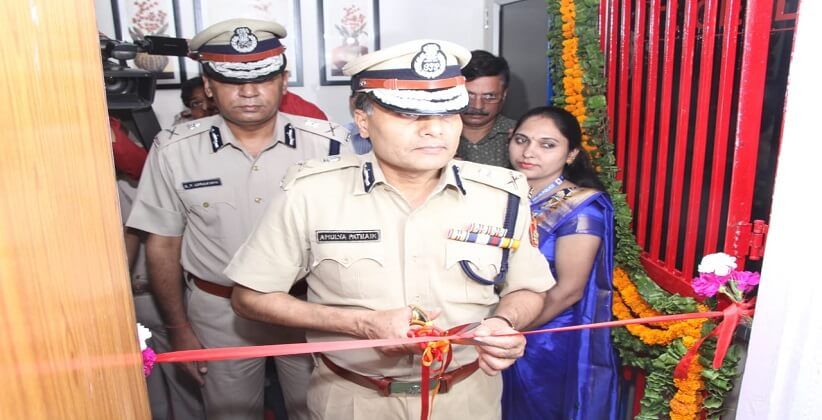 It is a great innovative concept through which all the 13 PS under South East district got digitized, more than 24,000 case properties have been digitized with a barcode software. This inception made it a first district of the country to achieve this feat under the leadership of DCP South East Chinmoy Biswal. This has also been taken under SMART policing and Swach Bharat Abhiyan.

This innovative system consists of both software and physical up gradation of malkhanas in which details of the case property are first entered into the software, followed by uploading its photograph. The case property is packed in a cardboard box to prevent any damage and then a unique barcode is generated which is pasted on the box. The box is placed onto a specific rack the details of which are entered in the software. It makes easier to trace the location of the item kept at malkhana.

Addressing the gathering, Amulya Patnaik, CP Delhi police said that, “It is a historic day for Delhi police. We have been working hard from the last one and half year to make Delhi police technologically sounder. Earlier malkhanas were disorganized and unhygienic. I congratulate DCP south-east for his sincere efforts for showing great spirit in making this project a success.”