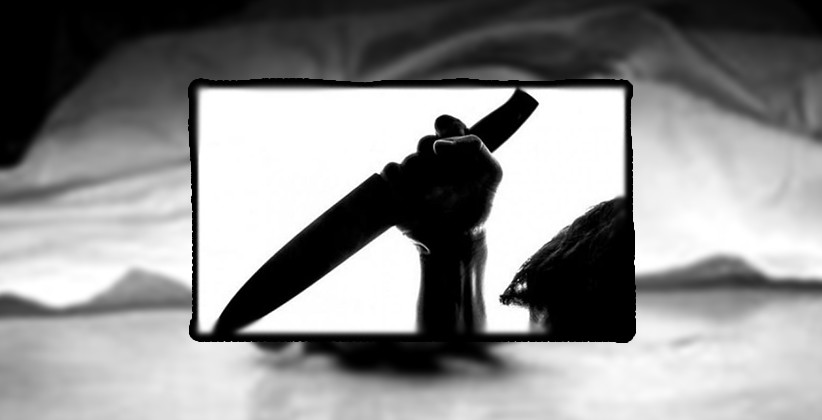 A 19-year-old boy was allegedly found murdered at his residence in Gandhi Nagar area of the national capital, the police said on June 15, 2019.

“The deceased identified as 19-year-old Asab used to work at a nearby factory. His dead body was discovered by his roommates when they returned from work,” said Deputy Commissioner of Police (DCP) Shahdra, Meghna Yadav.

“The injury is a stab in the abdomen, prima facie with a scissor,” the police official said.

A case has been registered in this regard under Section 302 (murder) of the Indian Penal Code, 1860, and other relevant sections of the law.

As per reports, six people have been killed in five different incidents in Delhi since June 13, 2019.

A 42-year-old property dealer and a boy were shot dead in separate incidents in the Bhalswa Dairy area of Delhi.

Separate cases have been registered and investigations are underway in all the cases.

UP Man Kills Wife For Refusing To Have Sex With Tantrik