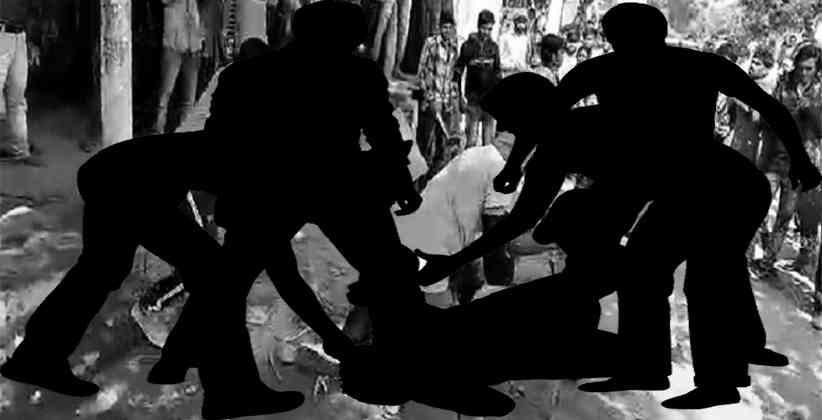 On the 5th of February (Wednesday), 2020, villagers of Borlai in Dhar district's Manawar area, Madhya Pradesh beat a man to death. Dhar labourers were hired to work in the field. But the labourers had allegedly taken money from the farmers who hired them but didn't work in the field. The place of incident is near Ujjan and the dispute was regarding money matter between the deceased and attackers who also left five injured.

As of now, six accused have been arrested. Four of them have been sent to the Dhar district jail while the other two are lodged at the Girls police station. One of the accused is a BJP sarpanch Ramesh junapani who has been seen leading the mob, the Superintendent of Police Aditya Pratap Singh told. The police have identified a total of 14 people who were involved in the incident. And on Friday, February 8th, two more people were arrested in connection with the lynching incident. The accused have been booked under Sections 302 (murder) and 307 (attempt to murder) of the Indian Penal Code, 1860 (IPC).

A Special Investigation Team has been put forth to investigate the lynching case. The 7-member team includes Additional Superintendent of Police (ASP) Devendra Patidar, City SP Sanjeev Mule, city in-charge Sawai Singh Nagar which will further look into the incident.