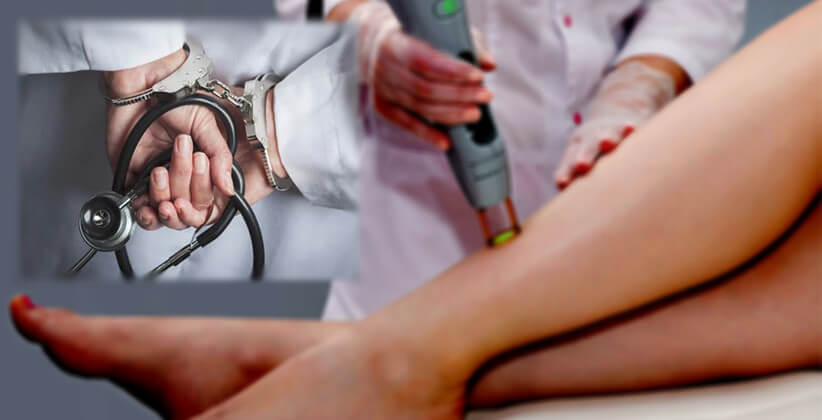 Mumbai police on June 28, 2019, booked a doctor for allegedly filming a 27-year-old woman while she was undergoing a body hair removal procedure at his clinic in Andheri.

On June 24, 2019, the complainant had gone to the clinic for the procedure, as part of which she had to take off her clothes in the presence of the doctor’s three women assistants, said police.

During the procedure, the woman noticed a camera installed inside the smoke detector on the ceiling. Subsequently, she stopped the treatment, took a photo of the camera and left the clinic.

Later, she had two heated exchanges with the doctor in which the doctor told her all footage from the camera is deleted automatically after 15 days. The woman then filed a complaint at the Oshiwara police station.

Reportedly, the three women assistants have told the police that the woman was aware of the camera beforehand.