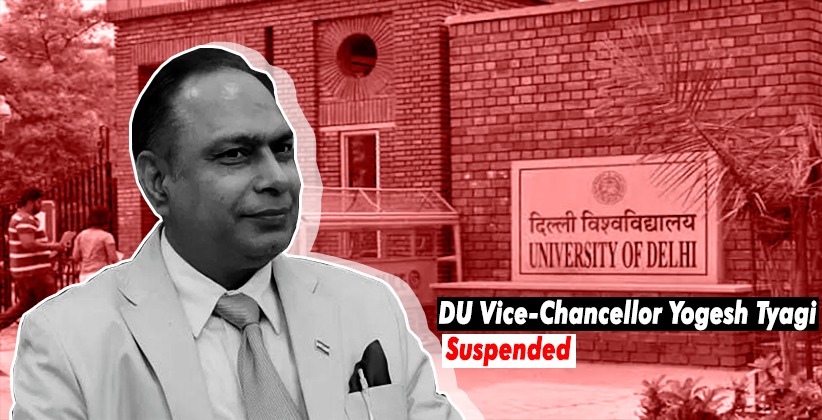 Allegations were made against the Vice-Chancellor of Delhi University that he did not carry properly the duties and responsibilities entrusted to him under the Delhi University Act, 1922. The President of India inquired into the matter and found out the following-

On the basis of this inquiry, the President of India, Ram Nath Kovind has suspended the Vice-Chancellor of Delhi, Yogesh Tyagi on October 28, 2020.